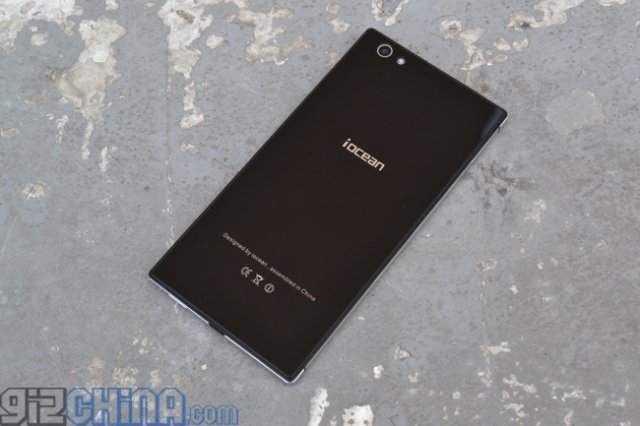 At the moment our Matteo, as you know, having seen the unboxing video, is grappling with the evaluation of the iOcean topgamma, theiOcean X8. Her Complete Review will come shortly, but in the meantime we bring you back the final considerations of the good old Andi ... because "2 reviews are better than 1", or not?

The iOcean X8 is the current flagship of the Chinese iOcean. A phone spotted in the first render at the beginning of the year but only a few weeks ago is available from dealers, it has been a long wait. The question is: Was it worth waiting all this time? Let's find out together!

Being a device equipped with a processor Mediatek MT6592 8-core, the iOcean X8 manages to manage very well all the hardware package with which it is accompanied. 2GB RAM, 32GB storage, support Dual-SIM, Full-HD display 1920 × 1080 with Corning Gorilla Glass protection, front camera from 5 mega-pixels, back from 14.2 mega-pixels and battery from 2650 mAh. All ok, some users have complained about the lack of SD card slots, the non-removability of the battery, the non-optimal aperture of the camera (F2.4) and especially the lack of 4G LTE connectivity (which we know is not provided for any Mediatek chips at the moment, we are waiting for the MT6595 8-core LTE). 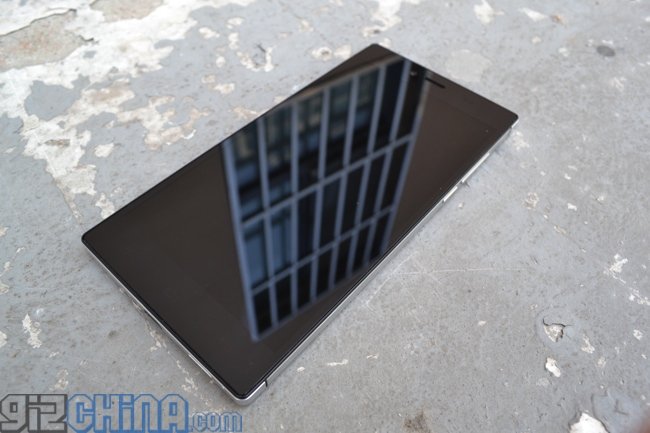 The iOcean X8 represents a significant step forward compared to the previous X7, but just as the latter takes up quite a lot from the Oppo lines (with which iOcean shared the production plants). If the iOcean X7 is reminiscent of the Oppo Find 5, the iOcean X8 looks a lot like the Oppo R1 but obviously on a higher scale.

In any case, the elegance of the X8 is not discussed and the quality has nothing to do with standard Mediatek phones. Not only is it refined but also well crafted, from the choice of materials to the assembly. 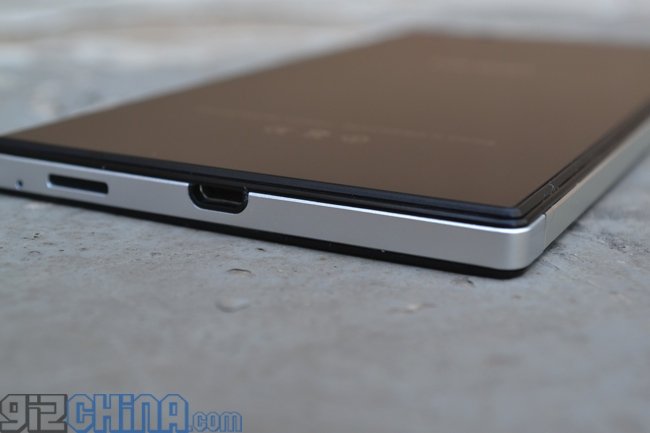 Both on the front and on the back there is a coating with Corning Gorilla Glass protection, the iOcean designers have managed to insert small perimeter bevels (similar to those on the OnePlus One) that should help protect the display, but still we doubt. 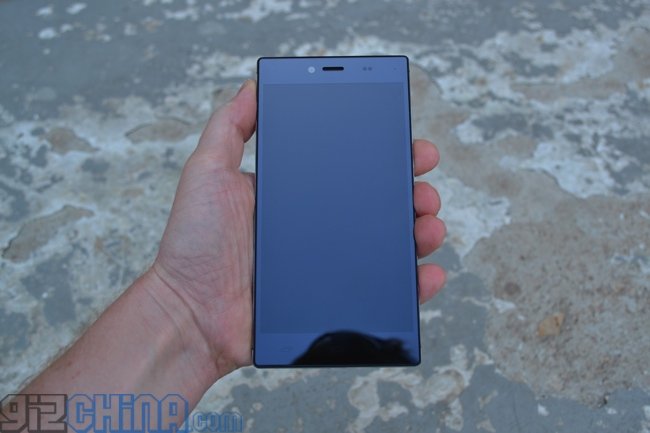 Looking at the phone from the front we see the panel from 5,7 inches Full-HD at whose side ends there are pretty thin frames that allow the phone to maintain a general width of only 79mm. I also really appreciate the choice of not having made excessive the two upper and lower sections, they are big but still smaller than those of similar devices. On the chin there are the 3 classic retro-illuminated capacitive buttons, further up the front camera by 5 mega-pixel with near the ear capsule and proximity / brightness sensors. 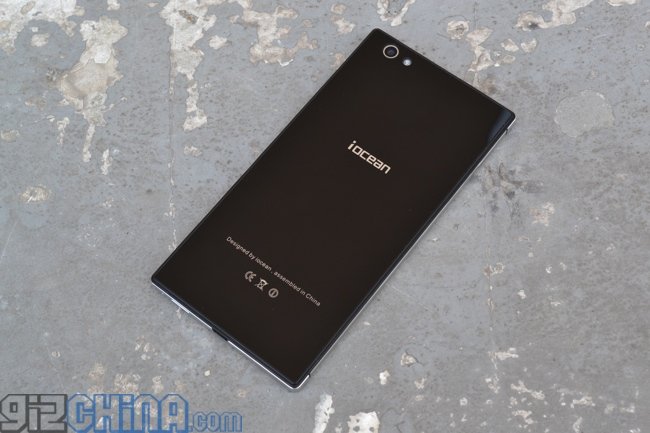 On the back we find another black panel with Corning Gorilla Glass protection similar to that of the Sony Xperia Z1. At the top left the camera back from 14.2 mega-pixels with single LED flash, centrally the company logo and further down the technical information of the phone. Also on the back there are the same bevels of the front, but these seem to protect more the iOcean X8 from exceptional falls.

On the outer edges, which actually make up the real chassis of the device, we find aluminum that guarantees a reduced weight, balanced and an exclusive elegance that only the metalo is able to give. Sim trays on the left, below microUSB and speaker, on / off buttons and volume rocker on the right and above only the 3,5mm jack.

The level of attention to detail, the materials of the overall design is that of a topgamma West. The price is that of a "low-cost". Really impressive! 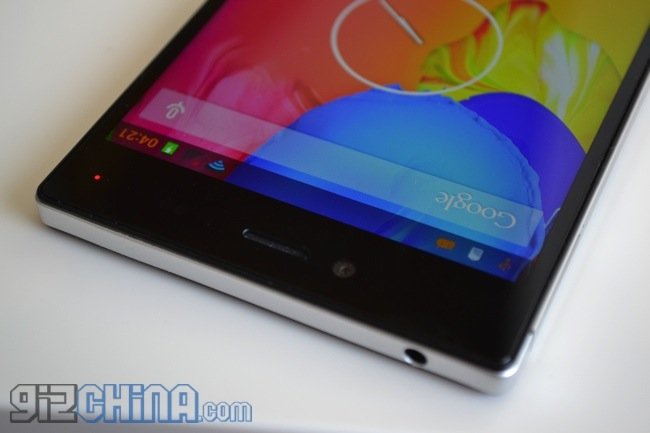 Nowadays many Chinese phones are equipped with screens that are up to their international competitors. The X7 was already a great display, but with that of X8 iOcean has really surpassed. It should not be a JDI (the manufacturer is unknown to us) but it is a panel that could easily be mounted on a considerably more expensive phone. 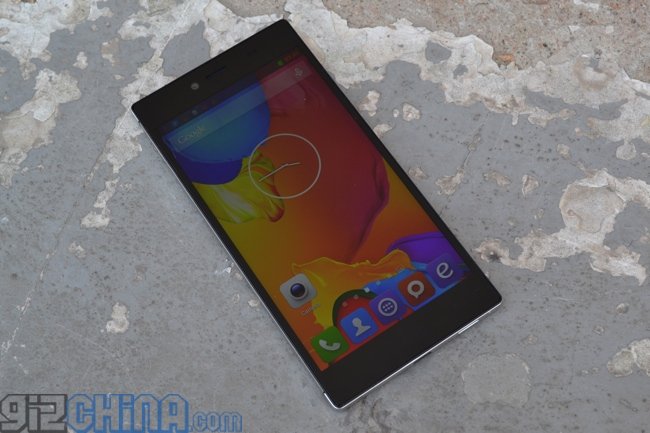 The Gorilla Glass 3 protection ensures superior resistance to a standard panel, a pleasant feature especially when the display is a 5.7 inches.

Do not forget the technologies for which it is characterized: OGS (One Glass Solution) to keep the thickness reduced and offer better viewing angles, LTPS to be able to use it with gloves and even with wet fingers. 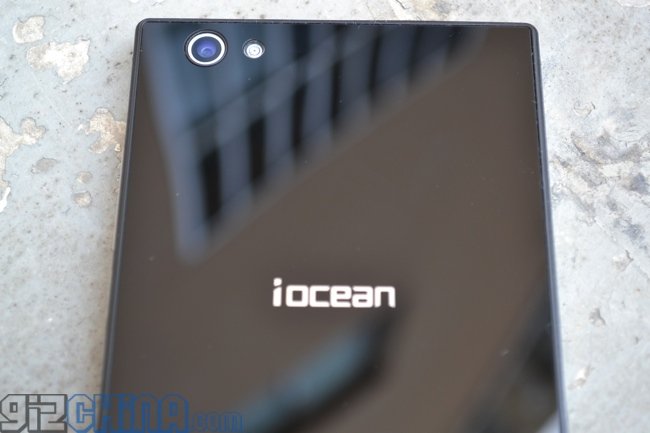 We come then to camera issues. On paper the two cameras are better than the classic units from 2 / 13 mega-pixel of many devices on the market today but as we know it's not all about mega-pixels because very often make the difference are focal aperture and lens quality used. 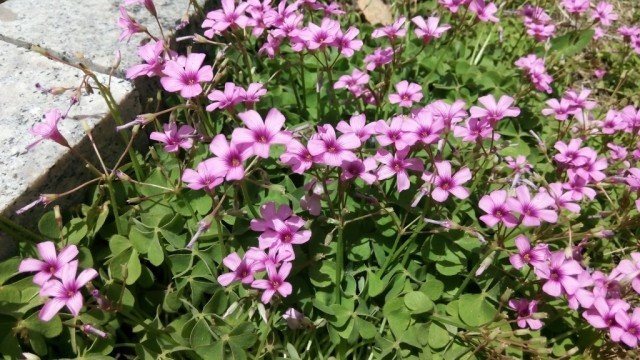 Unfortunately iOcean went to save on the cameras: the front one has a terrible opening F2.8, the back one F2.4. A pity for a telephone of this type, a strange decision by the company. Overall, except for shots in good light conditions, the X8 leaves something to be desired. 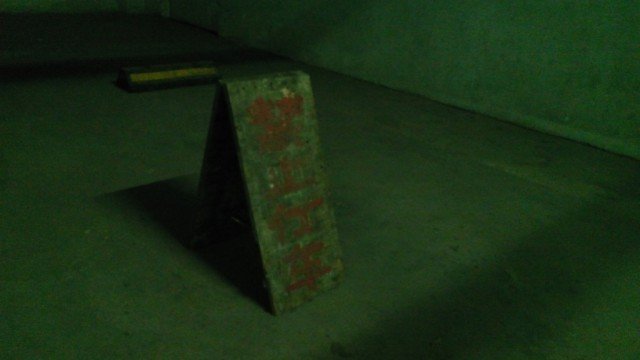 In the current topgamma we usually see F1.8-2.0 openings for the rear and F2.2 for the front. The camera app is well structured, as well as being fluid, pity pity really for the openings.

From the first time we saw the specific sheet we were sure that the performance would not be a problem. The iOcean X8 is equipped with a processor Mediatek MT6592 8-core by 1,7 Ghz, Mali GPU 450 e 2GB RAM... more than enough to use gaming apps, social media, internet browsing, etc.

Under test behaves very well, even in the parameters of gaming. Slightly suffer the 3D presentation animations but no defects found during the gameplay.

Benchamrk test results: Antutu 26000, Nenamark 2 58,3 fps, Quadrant 13447. Phones with higher scores are available on the market but in daily use these things matter poco. 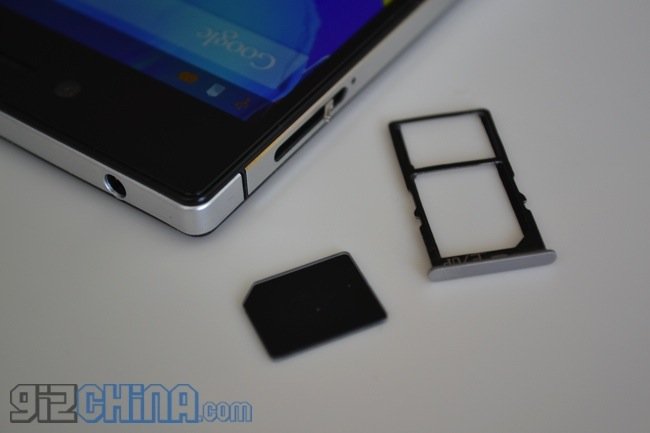 We also find Bluetooth 4.0 and GPS. The GPS, a critical point for all the Mediatek phones but with the release of the MT6592 8-core seemed to have solved its problems. Unfortunately on the iOcean X8 we had to run the fix, but then everything was smooth.

The non-removable battery is an aspect that in itself could cause potential buyers to move away, the fact that it is a unit from 2650 mAh he says it anyway long. We are not opposed to integrated batteries but frankly we would have preferred to see something more, perhaps 2800-300 'mAh, especially because powering a Full-HD display and a hadware of this level is not easy.

In a day characterized by intense use (photos, gaming, banchmark, streaming video) iOcean X8 managed to get to the end of the day with 3G and WiFI always on. In standard situations, therefore, you should not have problems.

iOcean X8 is a highly anticipated phone. iOcean has worked really well on some aspects, on others much less. 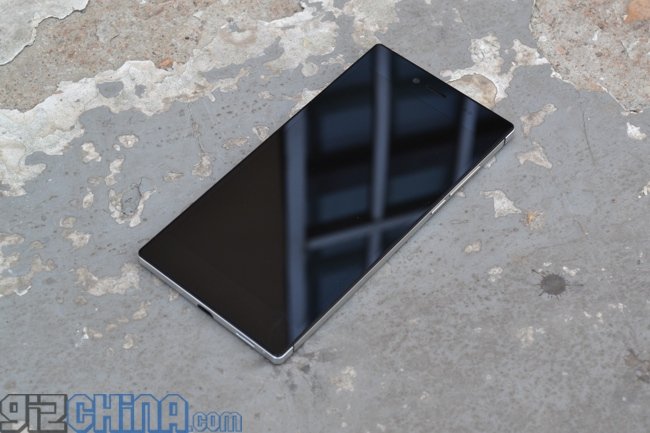 From the point of view of design, quality of materials and assembly X8 is really incredible, you can not complain, it is really a top of the range. In daily use is not good, it goes much more than good but it is in the multimedia sector that problems arise.

As mentioned above, the cameras behave well only in well-lit areas, but for a phone with this style and elegance would want to always carry it with him to show off in front of friends and capture unique moments. Another disadvantage is the lack of SDcard slots, with such a screen not uploading videos and taking pictures is a pity. 32GB how long do they last? 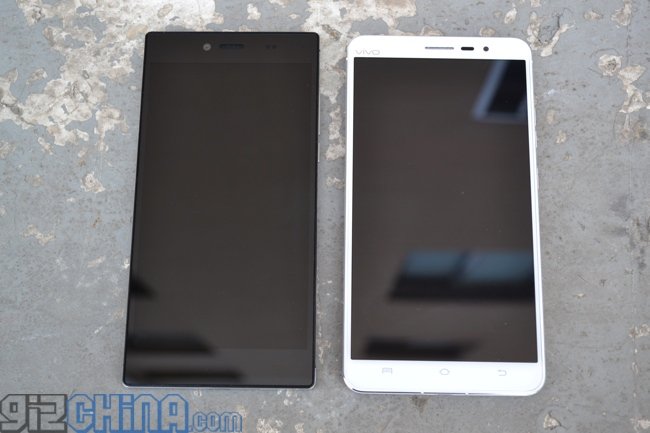 If you are looking for a low-priced but powerful performance phone, the iOcean X8 may be an option. If you are a fan of photos and "selfie" it would be better to look elsewhere.