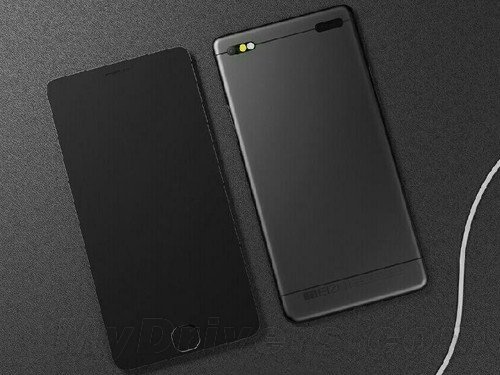 By now it's no longer a secret that Meizu's next-generation smartphone, Meizu MX4, is coming (maybe as early as next month) and so the Chinese fans of the brand have been busy making some renderings, like the one that we show you today.

Meizu is a fairly traditionalist company from the point of view of the design of its smartphones and in fact the various models, starting from the first of the MX series, have not undergone upheavals. Without having received any clue from Meizu, Chinese fans have given vent to their "wild" imagination, dividing between those who hope for respect for tradition and those who, instead, hope for a renewal.

The fan who made this render, however, has made a contamination between tradition and innovation. The Meizu MX4 seems to be inspired by the dummy of the iPhone 6 currently running in China. 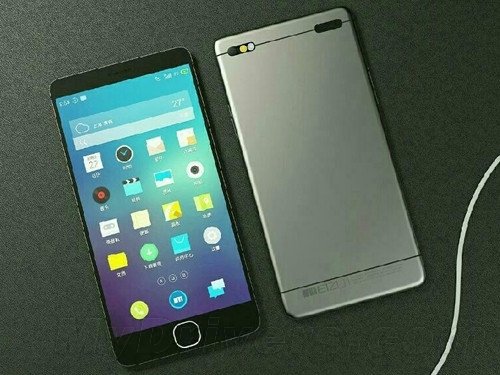 Dual LED flash for the rear camera and fingerprint scanner in the front.

The second render, however, better respects the traditional Meizu design, so much so that the phone shown looks like the MX3 with a bigger home button, two speakers on the base and repositioned physical buttons. The designer of this render also shows in the images a new shape for the home button and "wood" style covers to change the look of the phone.

How do these renderings seem to you? Which designer will have gone closer to what will be produced by Meizu?

The best Android apps you can't find on the Play Store