Hisense is a Chinese company that has repeatedly ended up in Asian hi-tech media titles for its LTE series of devices. Now however, Hisense took a step forward by announcing his new one H6 smart TV from 55 inches Full-HD. 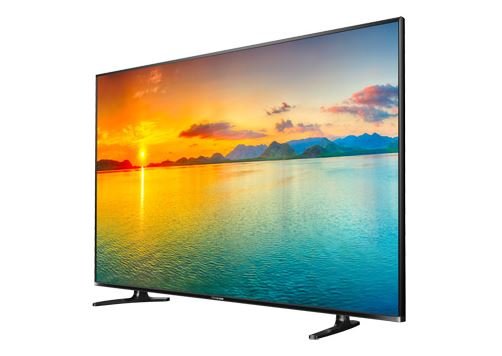 Smart television performs 4.2.2 Android JellyBean and has Bluetooth, WiFi and Ethernet connectivity. It's not over here, the H6 would already be equipped with the Google Play Store ... it's all about finding apps for a 55 inch device! There is no shortage of HDMI ports, which usually we do not find on analogous TV.

Hisense H6 is probably the right television for those who like wide-screen browsing. Are you starting to intrigue these smart TVs?