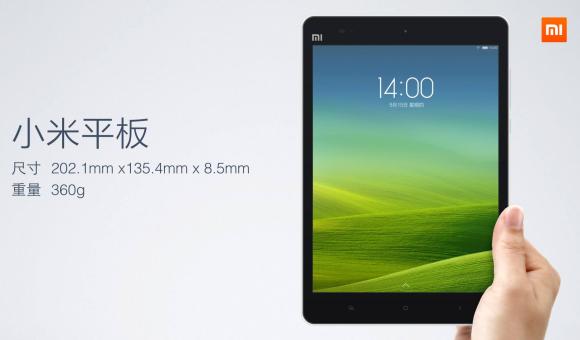 Right now in Beijing, theXiaomi launch event is coming to an end bringing some interesting news with it. In recent days, the teaser image had left us with a nice question mark "what could be the device presented the 15 May?", We tell you right away that if you were hoping for the eagerly awaited Xiaomi Mi3S, you were left with dry mouth again. The presented devices are well 2, two pieces from 90 however: the Xiaomi Mi Tv 2 and, finally, it Xiaomi Mi Pad, let's find them together!

On Beijing's stage, CEO Xiaomi Lei Jun has unveiled a fibrillation audience for his two new chicks. To open the dances, the veils on the strong piece of the house were taken away, the 2 X-generation Xiaomi X-generation Xiaomi Mi Tv 2. Here it is in all its beauty: 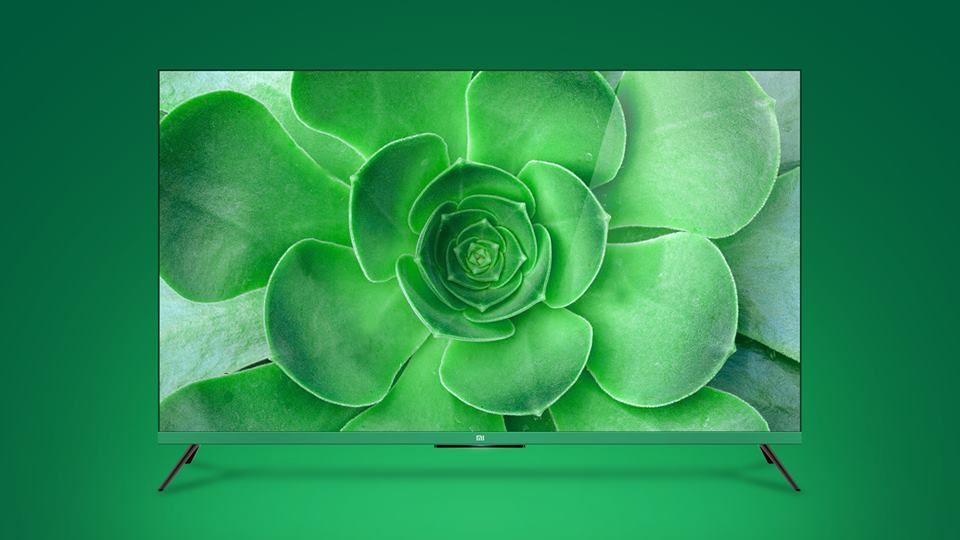 Let's talk about it now technical specifications. The Xiaomi Mi Tv 2 is a smart-TV with display 49 inches with 4K resolution × 3840 2160, quad-core MStar processor with clock frequency from 1.45 Ghz, GPU Mali 450-MP4, 2GB of DDR3 RAM and also operating system MIUI TV Os based on Android. Its particularity, however, does not end here, in addition to being equipped with a remote control connected directly to the TV that if it is lost inside your living room it can be easily found by simply touching the screen of the Mi Tv 2, the new Xiaomi Mi Tv of 2 ° generation comes equipped with a audio system autonomous of the highest quality with 8 speaker soundbar and subwoofer, gesture app and the possibility of viewing content in 3D. 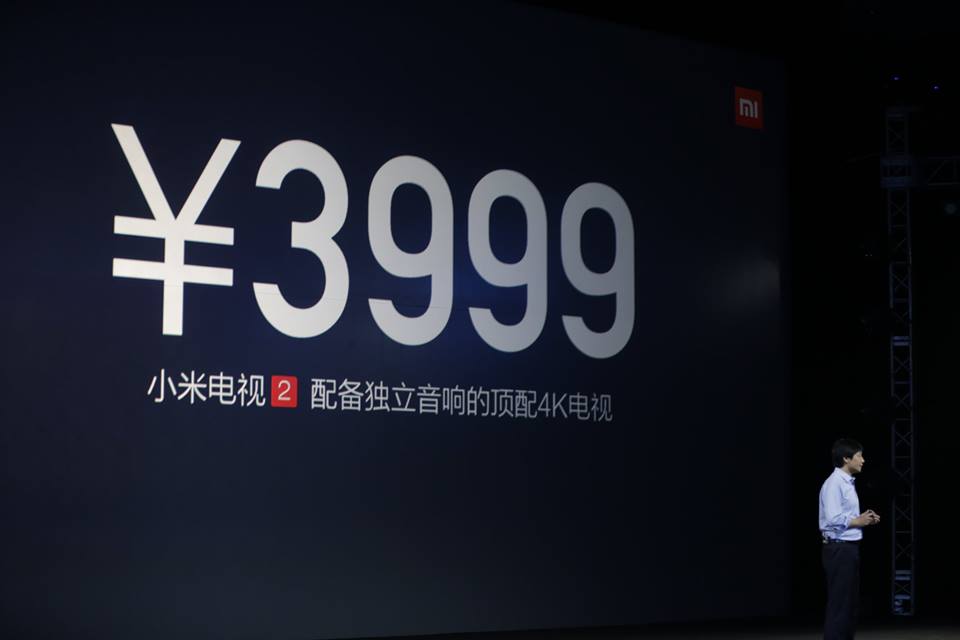 The second gem of the day is the most discussed and rumored device ever, leaked for the first time about 7 months ago, it was presented only today. Recently, however, we must be honest, the number of apparitions and rumors increased their frequency considerably and today Lei Jun & co. they wanted to give us a gift. Here's to you guys it Xiaomi Mi Pad! 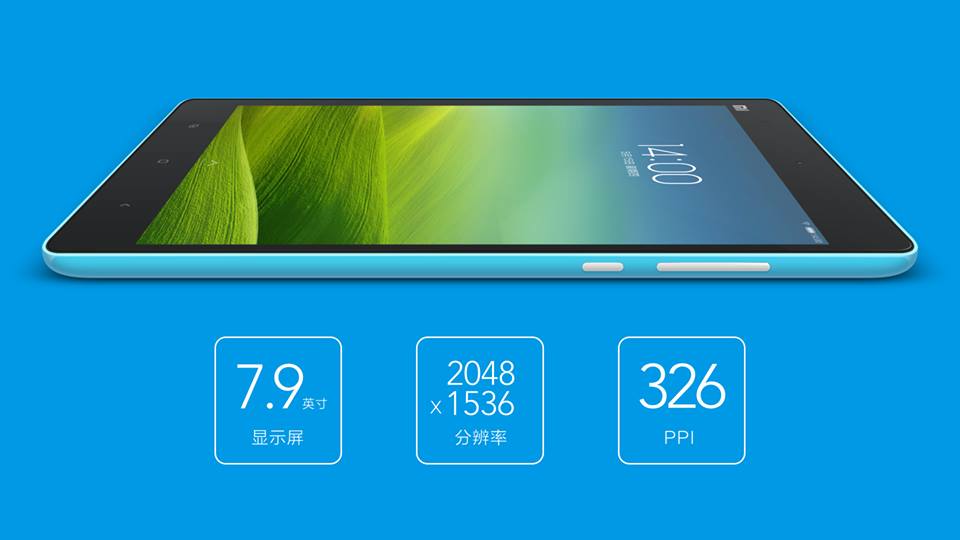 Here, in all its beauty, it is Xiaomi Mi Pad. A really, really awaited device, that many of us (at least I) will buy. Speaking of numbers and data: the Mi Pad is a tablet with 7,9 Retina display in QXGA resolution 2048 × 1536 (326 ppi) with dimensions of 202,1 x 135,4 x 8,5 mm and weight of only 360 grams. The processor used is the new generation of Nvidia's performance chipset, theNvidia Tegra K1 with 4 core architecture with 2,2 Ghz clock to which a fifth core A15 and XEUMX Kepler GPU are added. 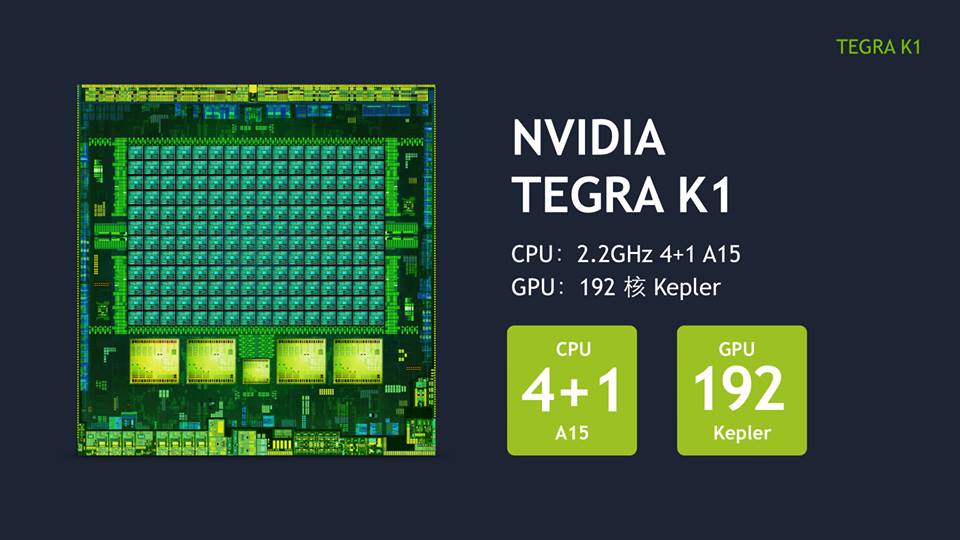 The Xiaomi Mi Pad will be offered in two versions of 16 and 64GB, both with slot for memory expansion up to 128GB and well 2GB RAM. The cameras, front and rear, have F2.0 focal aperture and have resolution of 5 and 8 mega-pixels; the battery instead, a unit from 6700 mAh, according to the company, would allow up to 1300 hours of standby time, 86 hours of music, or 11 hours of video streaming. WiFi connectivity is 802.11ac with 2 × 2 antenna.

To describe its validity and make it better to appreciate quality and performance, Lei Jun has projected a series of slides behind her in which Xiaomi Mi Pad compared her results benchmarking to those ofiPad Mini Retina Apple. Are you curious? Ok, so take a look! On Antutu THERE IS NO HISTORY: 41801 points against 28555! 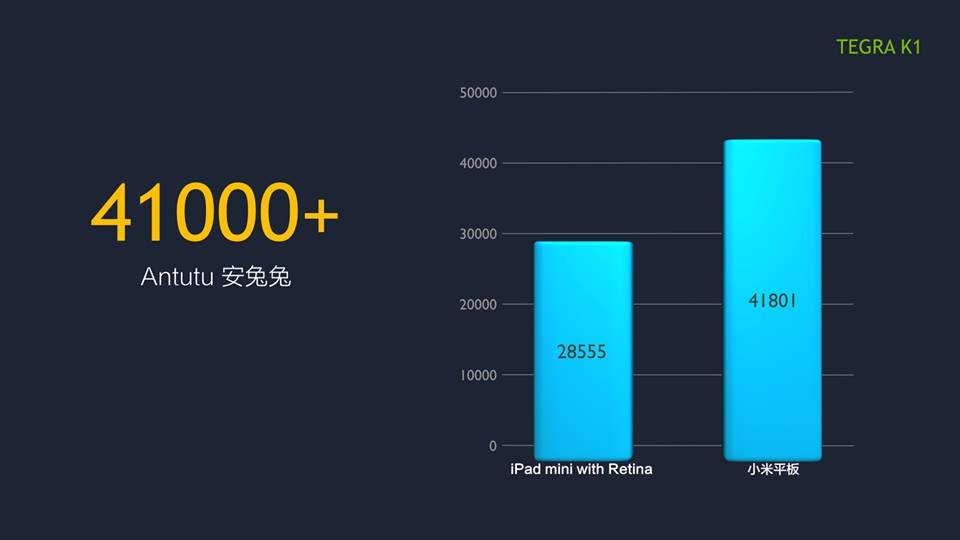 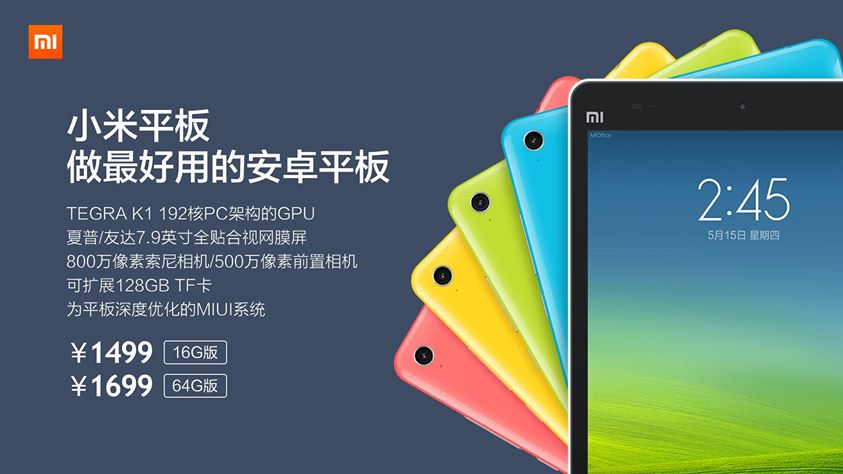 What to say, made us a surprise! Which of you will buy? I hope to buy them both!