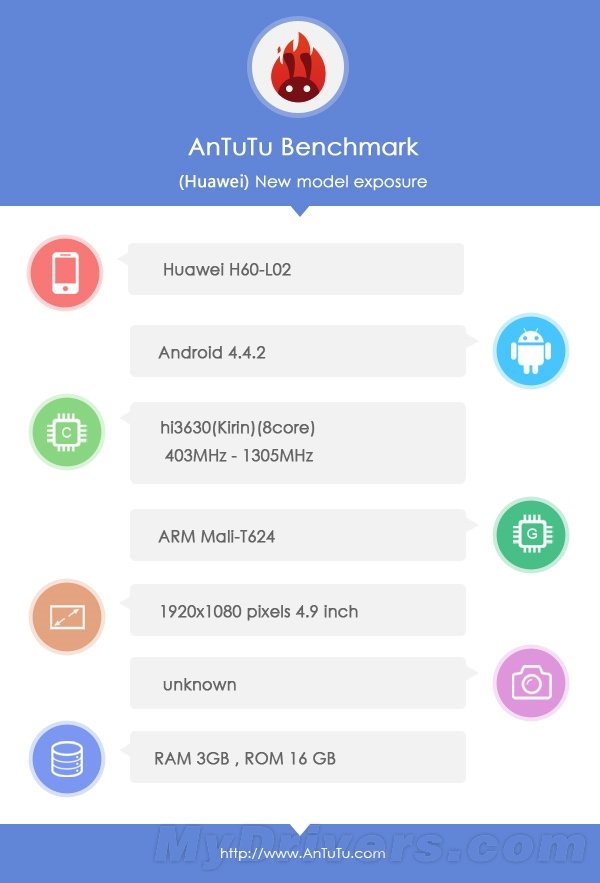 Perhaps it could Huawei stop enthusiastically his fans? The Huawei Ascend P7 has been presented a few weeks ago and the upcoming HTC Ascend D3 in style HTC One, the Chinese hi-tech giant would have a new top range in the launch pad. The name? Huawei Mulan!

In the morning Antutu showed the screenshot of a new device with specifications from top of the range, the manufacturer is Huawei and the code name of the device is H60-L02. According to rumor, the commercial name could be Huawei Mulan. 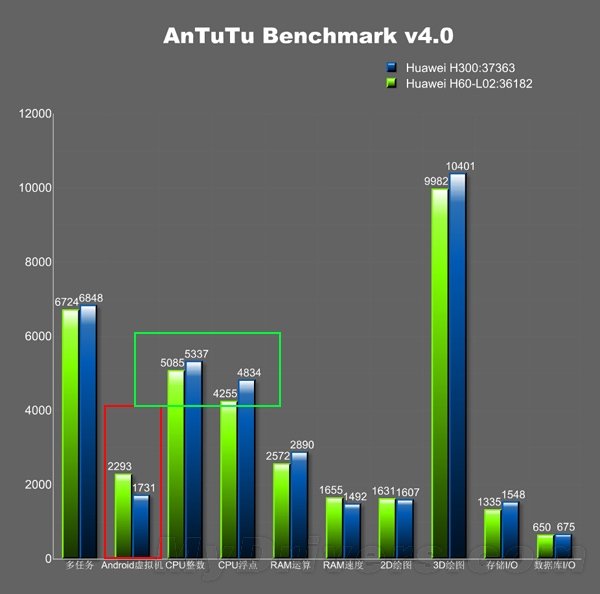 However, the Antutu test does not reveal the features of the Huawei Mulan camera. Still according to rumors, the company was preparing a very special sensor that for the moment seems to remain top-secret. 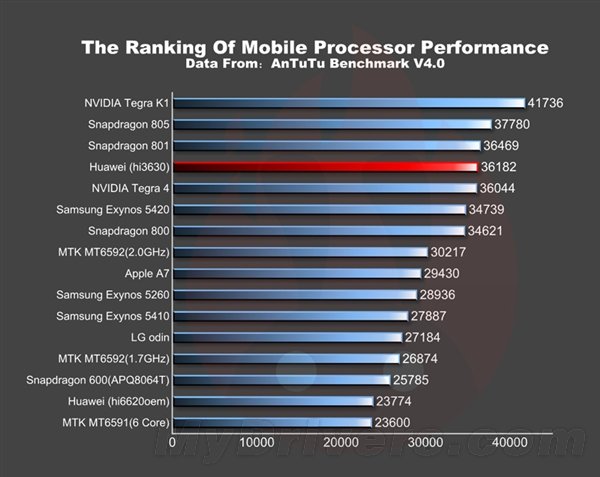 The images that show the data and the characteristics of the Kirin 920 processor would put it just below Qualcomm's Snapdragon 801 and at a more consistent distance from the Snapdragon 805 and the Tegra K1 mounted on the Xiaomi Mi Pad. That said, the Kirin 920 would total Antutu anyway more than 36000 (+ 36MILA) points .. that could still increase to full optimization!