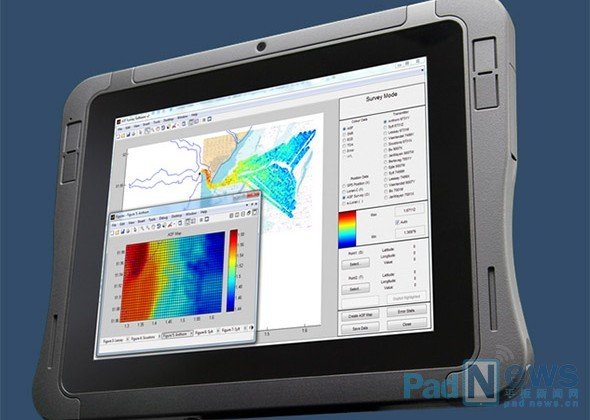 Since when project Ara came to the fore, the theme of the modular smartphone has immediately become one of the hottest and most intriguing of all time.

For the moment, the modular technology had exclusively concerned smartphones, we had in fact seen in addition to Ara theEco-Mobius unveiled by ZTE at the Consumer Electronic Show 2014 and before that Magic Cube by Xiaomi, we never thought of a one modular tablet. Well there are those who thought before us. Entegra Technologies presented its Crossfire Pro!

According to reports released on some Chinese media, the Entegra Crossfire Pro would take its inspiration from the modular Ara smartphone and would allow users to modify its technical components.

It is not clear, however, if the display, in this case a panel from 9,7 inches with XGA resolution 1024 × 768, will it be replaceable or not. However, the weight is contained, 1,13 Kg they are those of today's laptop. For price and launch date we will have to wait for at least another 9 months!