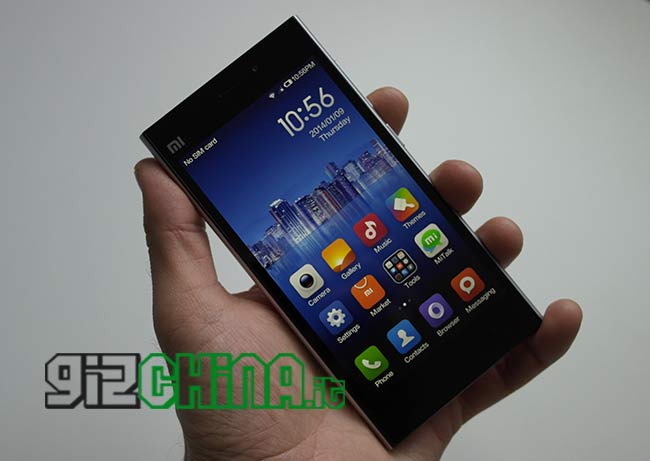 We are inexorably approaching the presentation of the OnePlus One. Are you excited aren't you? Wait a while because between poco it will also take the field Xiaomi MI3S!

Today in China officially began the MIfan Festival 2014 by Xiaomi, a situation in which the anticipations and speculations before the event usually become reality. Redmi in various colors, Xiaomi MiPad (the long-awaited tablet Xiaomi) etc. there are many cards that Xiaomi could unveil these days. Not to mention the successor, or rather, "upgrade" of the Xiaomi MI3, the Xiaomi MI3S, which has often been talked about lately.

According to reports that surfaced on the net in the last few hours, this fantasy new MI-phone would be thinner, he would alloy coatings and would have 4G LTE connectivity, new RAM from 3GB and above all processor Qualcomm Snapdragon 801! To confirm these anticipations would be even the general secretary area of China Phone Union! 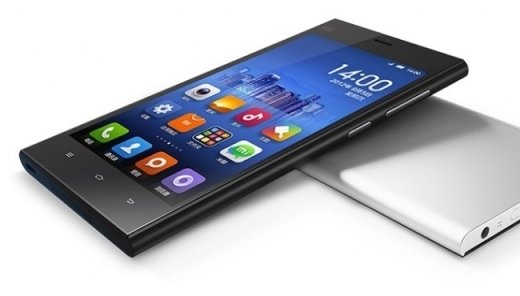 Not all, the front camera should receive an update and it will become 8 mega-pixels (maybe Xiaomi smelled the fashion of Selfie). The rest of the hardware and design, however, would remain the same: display from 5 Full-HD Thumbs 1920 × 1080, rear camera from 13 mega-pixels etc. Even the launch price would be unchanged: 1999 ¥ (about 235 €).