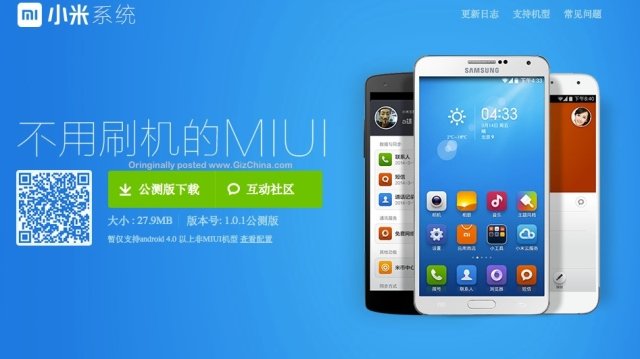 Have you ever wanted to get the benefits of the services and functions of a particular ROM without having to install the ROM itself on your device? Well, if you like MIUI functionality, the new Xiaomi System might be the one for you!

Xiaomi has already created gods porting of one's own people MIUI ROM on hundreds of phones from other manufacturers, but the installation process, root and, in general, modding is not the reach of all users and, therefore, something more simple was needed.

One method would be to create a simple tool, similar to the one made by CyanogenMod, but that Xiaomi made it even easier, so much so that not even a PC is needed to perform the operation.

The new application Xiaomi System Installer is dedicated to all those who are fans of the look, the MIUI app and the Xiaomi services. The 27.9MB installation file includes the MIUI desktop, the MIUI phone app, the SMS app, the contacts and even access to Xiaomi cloud services to track the phone, back up data and create image galleries from to share.

The App, as stated by Xiaomi, is currently still in beta and should be available for the following smartphones only with OS 4.0 Android or higher: Samsung Galaxy S2, Galaxy S3, Galaxy S4 Galaxy Note 3 and some Nexus devices. However, as you can see from the images below, we proceeded to install it on the Oppo FIND 7 and it seems to work correctly. 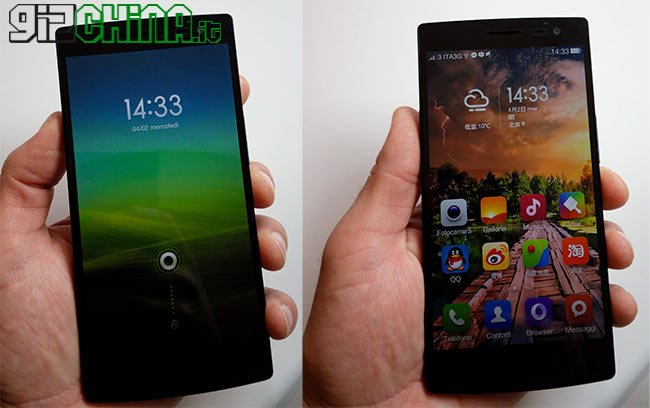 To install it will simply suffice download the apk and install it as any app.

Xiaomi has also asked to make feedback on the initiative, in order to improve its functionality in the future.

We personally love this idea and we hope that Meizu and Oppo will offer something similar to their Flyme OS ROMs and ColorOS in the future.

Hygiene never goes out of style: the soap dispenser of ...

Redmi 9 with Quad Camera in the first live photo: leaked ...