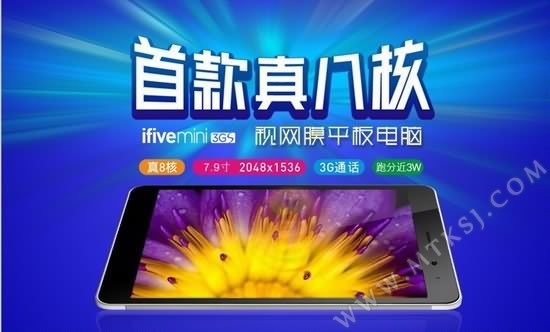 Given the recent tendency of Chinese tablet makers to adopt Intel processors, we would not expect the new iFive tablet to use a Mediatek SoC. Instead, it seems that yes, the chipset that will equip theiFive Mini 3GS it should be the Mediatek MT6592 8-core.

On the network an image emerged from which the technical specifications that characterize the iFive Mini 3GS are easily revealed: display from 7,9 inches with 2048 × 1536 resolution QXGA and pixel density of 324ppi, 3G connectivity e 8-core processor. The chipset will almost certainly be the classic Mediatek MT6592 8-core, although official company information claims that the maximum resolution supported by MT6592 is Full-HD 1920 × 1080. 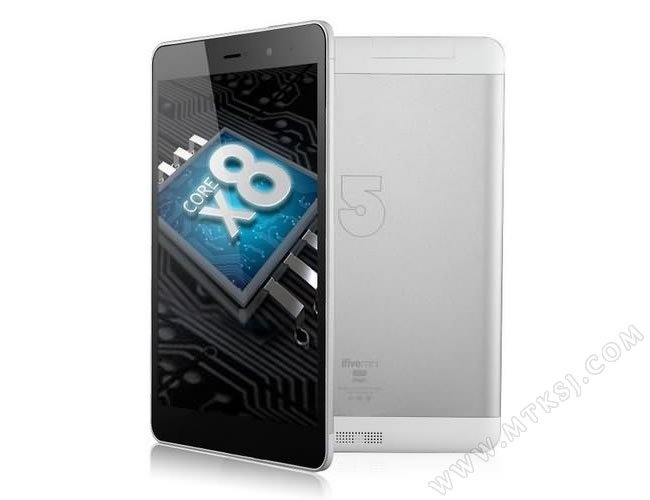 In addition to the high-performance hardware, the iFive Mini 3GS is also equipped with a very seductive design that, net of obvious differences, is similar to that of the iFive Mini 3 Retina: thin thickness, super-narrow frames, etc.

The new iFive Mini 3Gs could arrive on the market as early as the end of April. We hope to provide you with new info, price and other specifications soon.

Samsung is working on Self Repair Assistant, the new self-repair app ...

NIO ready to launch its first smartphone: that's when it will arrive