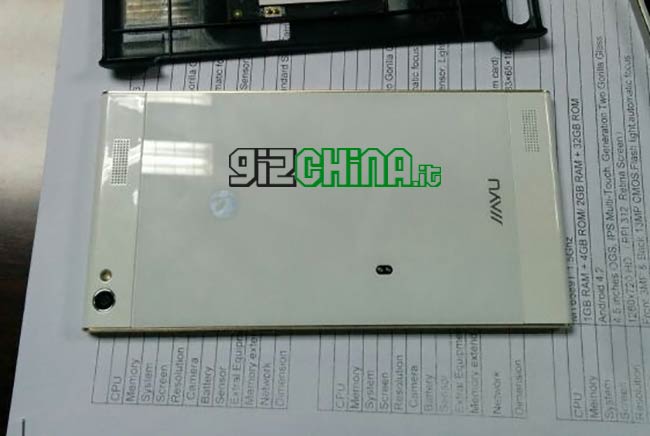 In the middle of last month i official specifications of the highly anticipated 8-core phablet JiaYu G6 they were made official, but today the presumed and surprisingly close emerged launch date: tomorrow 1 May at 11.00 (the 03.00 in Italy).

The JiaYu G6 is the new XnumX-core phablet of JiaYu that for the hype generated bet will turn out to be a real success, a device of which GizChina.it has proposed a exclusive preview video but we knew almost everything except the launch date. Commercialized in both the 1GB and 2GB RAM versions, the phone could be launched tomorrow 1 May at 11.00 local time, the 03.00 in Italy, in the black version in the 2GB combination of RAM / 32GB storage at the price of 1799 ¥ (about 208 €). The quantities sold, however, are unknown, we will have to run to grab one. 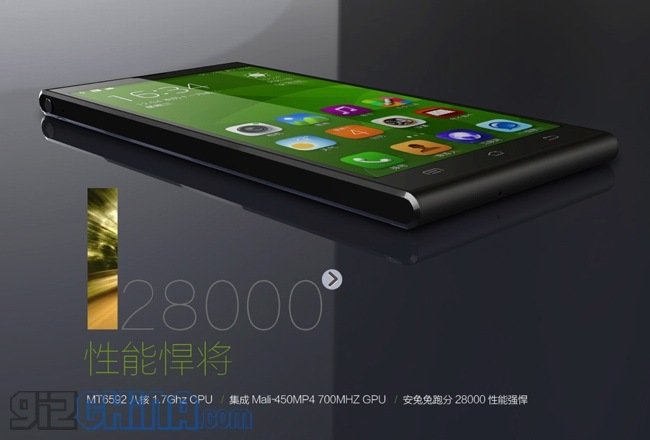