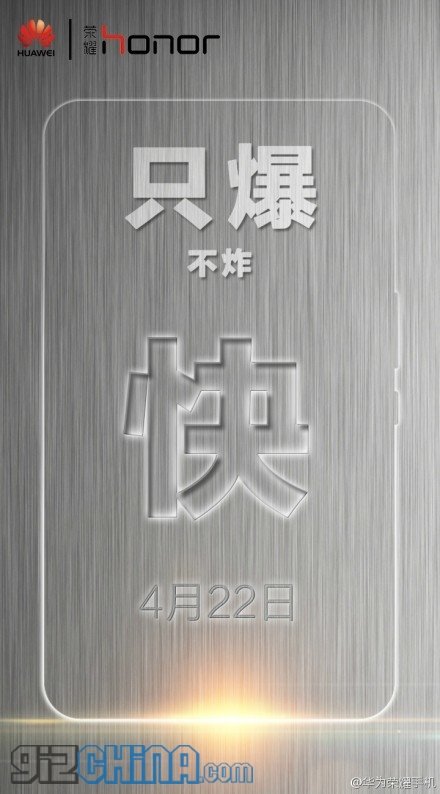 Next week is one of those not to be missed. ZTE, Xiaomi and OnePlus will present a new device, but news of the news will not be the only ones because even Huawei is preparing to launch a new device, the Huawei Honor X1.

The "Honor" line turned out to be a pleasant surprise in this 2014 for smartphone enthusiasts. Huawei has shown that Xiaomi is not the only company capable of making excellent devices at a reasonable price. A strategy that, according to sales figures, has proved to be effective.