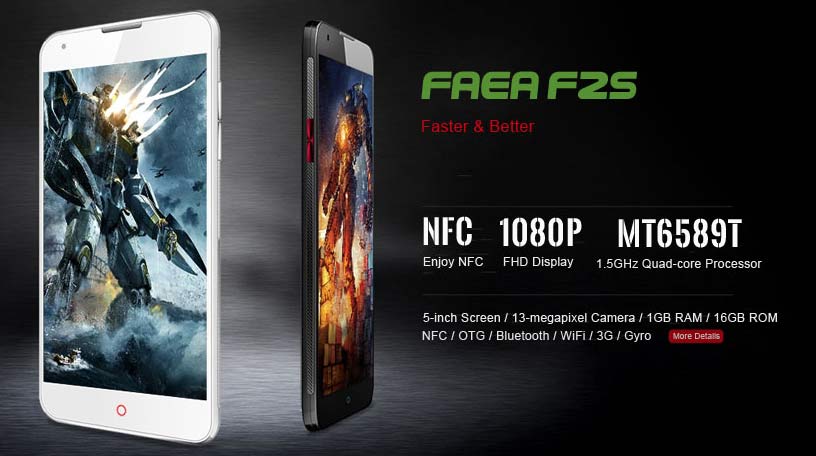 One of the few Chinese manufacturers who have shown interest in developing third-party ROMs for their phones, the FAEA mobile, is now offering a significant discount on its two TOP smartphones.

The devices - the FAEA F2S and F2 - are now available only for 110 euro and 73 euro, or at a price that can be considered a real deal. Of course, the phones will not have the build quality of HTC M8, but only 110 euro is not bad at all be able to bring home a smartphone with a 1080p 5p display in inches, NFC and a quad-core processor provided. 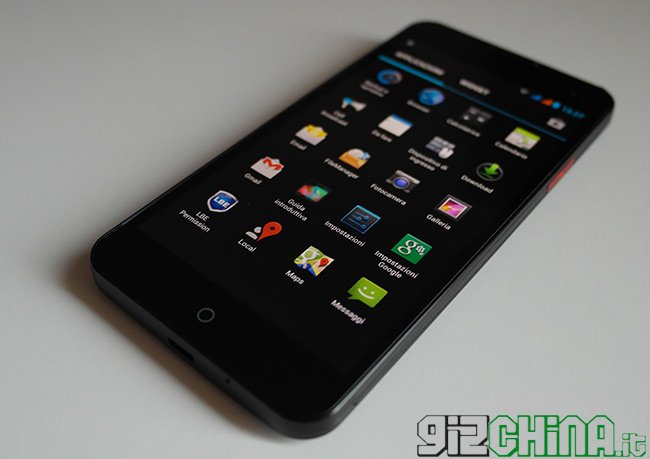 Our Customers reviewed the FAEA F2S a few months ago and, despite some problems, we found the smartphone quite convenient, always considered the price very low. Meanwhile, FAEA has been very active in promoting third-party development on their devices, or something that would do good for the entire Chinese mobile phone industry. In fact, MediaTek smartphones "often" suffer from the lack of a third-party development community.

FAEA also offers free shipping on two smartphones as part of this offer. It is still unclear how long the offer will still be active, but probably if you were looking for a smartphone with 1080p display and a quad-core processor at a good price this is the right time to buy it!

Thanks to Xavier for the report.

Devices can be purchased at FAEAmobile.com.

vivo X90, the battery capacity of the whole series is growing

Redmi Pad in an unboxing video: let's find out closely before the ...