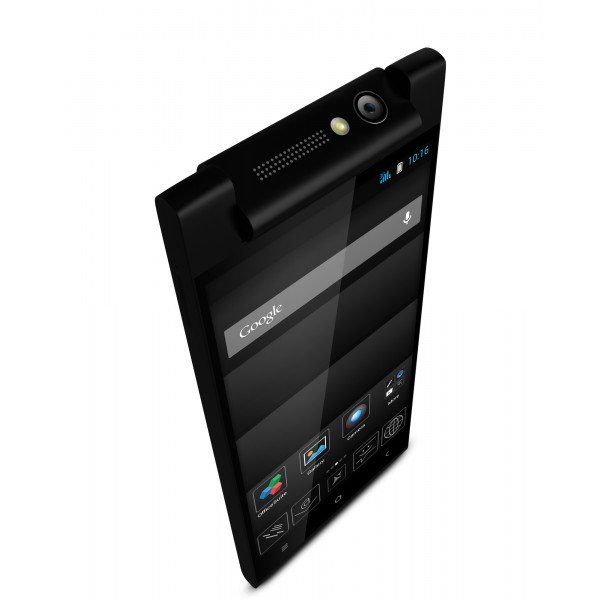 The Romanian mobile phone brand Allview he took the Gionee Elife E7 Mini, it has re-branded and then launched it on the European market under the name of Allview P7 Xtreme.

The Chinese company Gionee has made important and truly strategic choices for its Gionee Elife E7 Mini: first of all it has created the 2 ° 13 camera phone with swivel mega-pixel, second, it has marketed its Elife E7 Mini on the Indian market even before launching it on the Chinese one and third has released its 8-core phone in Europe through OEM partners before even having it launched on its domestic market.

The Allview Romanian brand now offers its Allview P7 Xtreme on the European market for about 300 €, cheaper than an Oppo N1 but more expensive than the Gionee branded version. On the other hand, this is a smartphone "Xtreme"... the company even made a video shoot, in which a Mustang appears, to prove its nature wild!