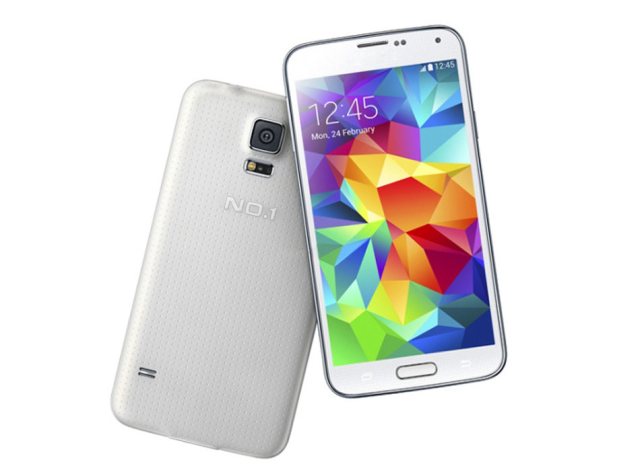 Goophone may not be the most innovative company on the Chinese scene but in this respect it is not even No.1. The latter, the company whose production only revolves around the more or less faithful reproduction of smartphones of other brands, has recently launched the No.1 S7, device inspired by the Samsung Galaxy S5, but the specifications are not what they promised ...

It is certainly not a surprise to see one come from China clone of the Samsung Galaxy S5; the company No.1 promised to make it even before Samsung officially unveiled it. The specifications? 8-core processor, 5.1 inch display and dust and water resistance. Something in the production phase, however, must have gone wrong!

First of all, the Mediatek MT6592 8-core processor from 1,7 Ghz has been replaced by the less performing Mediatek MT6582 quad-core from 1,3 Ghz, a good processor that unfortunately for us, however, does not support Full-HD resolution (another promise not kept), which makes us reflect on the validity of the S7's dust and water resistance and 5 and 13 mega-pixel cameras (it had to be from 16 mega-pixel).

Hot coffee up to 6 hours with the new Xiaomi Mijia ...

OnePlus Nord CE 3 without more secrets: here it is in the images of ...