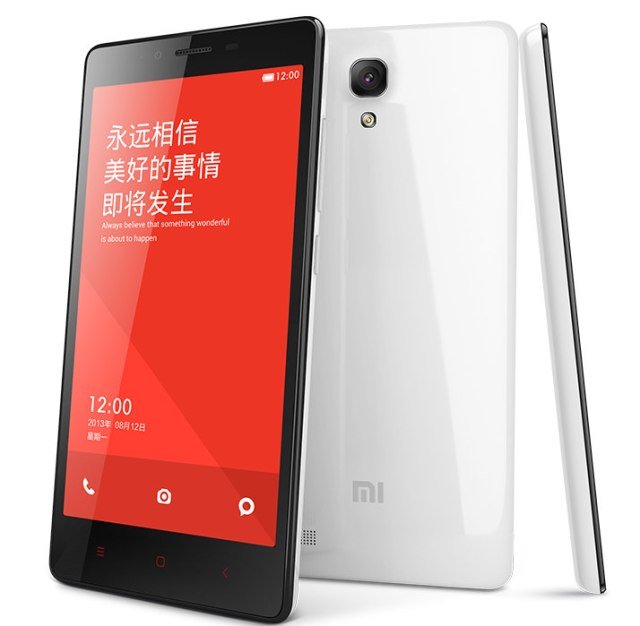 All those who don't vivono in China they have a new technological gem to envy, the incredible Xiaomi Redmi Note phablet!

The Xiami Redmi Notes, as you probably already know, will be the first Xiaomi device to mount the MediaTek octacore processor. This new phablet is on the market as the successor to the famous Hongmi / Redmi smartphones, which were marketed with quad-core processors and were marketed at the same price as the new Redmi Note.
As we anticipated, the device will be launched in two different versions, which will differ by the presence of 1 or 2 GB of RAM memory, and the clock rate of the octacus MediaTek octacore, which will be respectively 1.4GHz and 1.7GHz respectively. 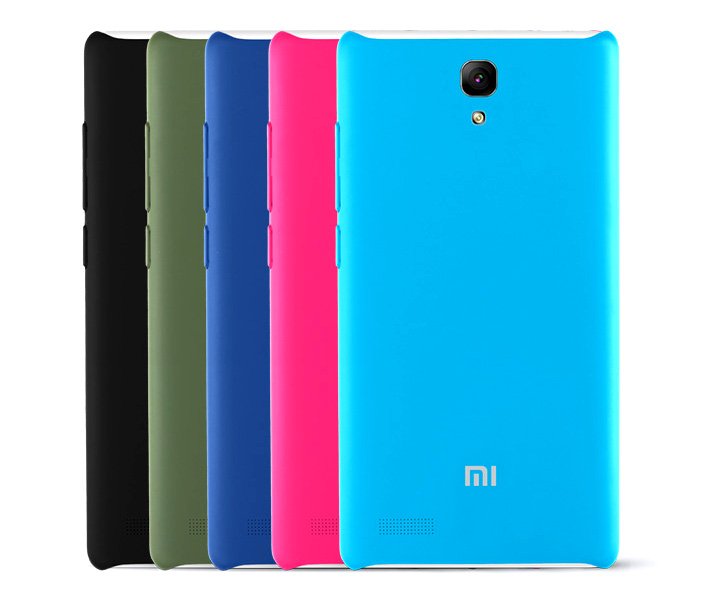 International users will have to wait for the WCDMA version of the device, which will be released later. Even the first version of Xiaomi Hongmi suffered from the lack of support for WCDMA networks, but the company did not take long to solve the problem.

The device will be pre-paid for China as of today, and will be available on the market for a week by now, starting on March 26.
Do you like our posts? Follow us on Facebook, Twitter, YouTube and G + not to lose all our updates!