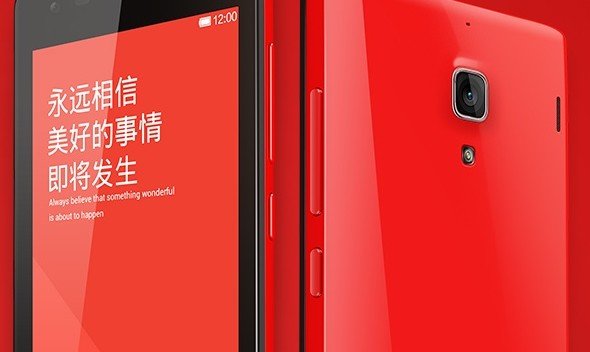 Xiaomi is approaching the long-awaited launch Xiaomi Hongmi 2. The situation on the front LTE 4G is still very unstable!

Earlier, the news was leaked that the new Xiaomi Hongmi would be equipped with 5.5 inch display and Mediatek MT6592 8-core processor. For 799 ¥ (about 94 €) definitely a nice phone, but it was still simple and ordinary speculation.

Following the decision of the home to use Xiaomi Hongmi 1S a Qualcomm Snapdragon chip we have reason to believe that the same choice will not be made for the Xiaomi Hongmi 2. The chip that was rumored in the recent past was Qualcomm MSM8928 with WCDMA network support, GSM and especially 4G LTE!

Wingtech (the Hongmi manufacturer) said that the new Xiaomi Hongmi was already under construction and that it would not have [unfortunately!] The 4G LTE module. According to the source also the versions of the Hongmi 2 would be two, one of which is powered by Mediatek MT6592T 8-core in version Advanced by 2,3 Ghz.