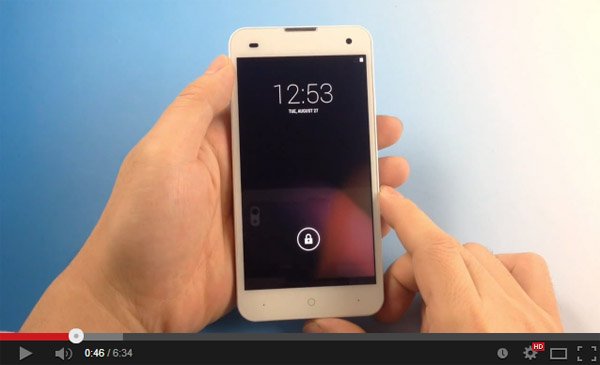 FAEA may seem a little shy about the hardware used, but it has proven to have a good team of software developers. The latest result of this developer team is the Omni ROM beta based on the Android 4.4 KitKat.

The release of the Omni ROM on its quad-core and full HD smartphone is a very important achievement for FAEA, and for MediaTek users in general. It is well known that the Taiwanese giant MediaTek has not shown interest in seeing the latest versions of Android on the processors of previous generations, and the company has also avoided the release of the source code, to prevent the creation of new ROMs.

Last year the Chinese company FAEA decided to fight this MediaTek company policy, releasing the source code and creating a group of developers to work on ROM like the CyanogenMod and the Omni ROM. 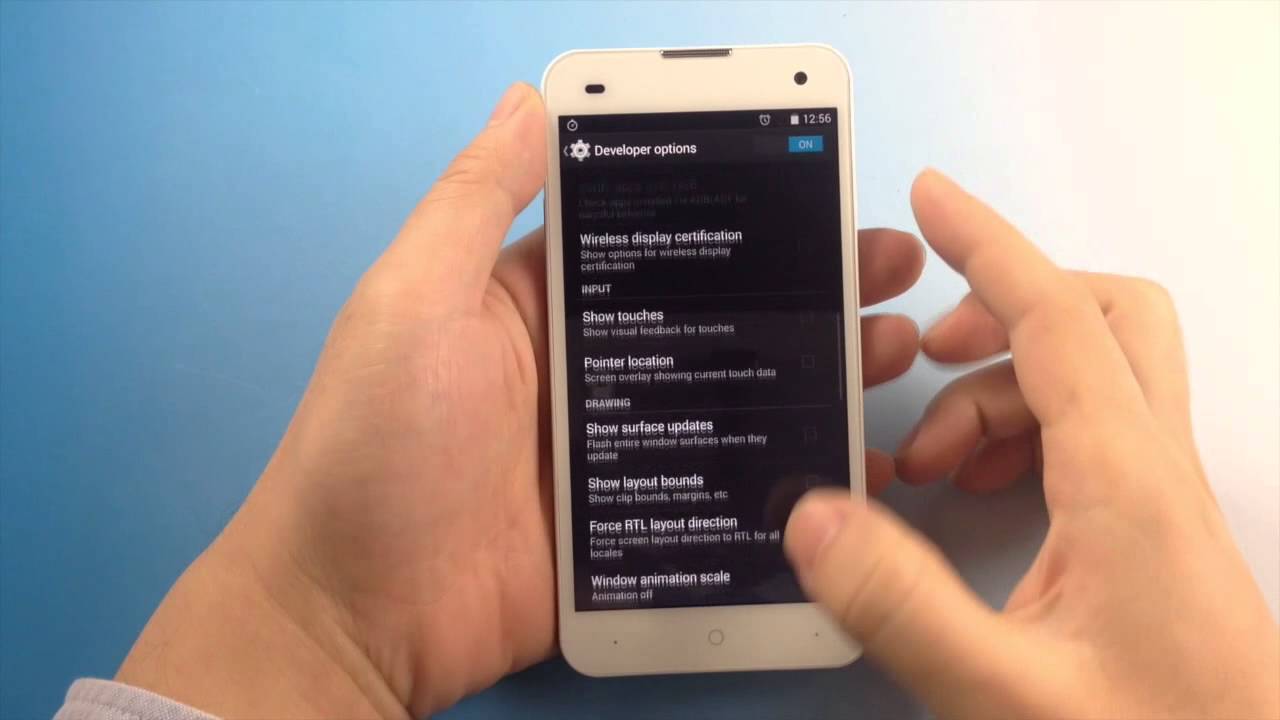 Owners of the FAEA F2S will be able to download and install the ROM based on the Android 4.4 KitKat from the links below. Those who do not own this smartphone, but are interested in buying and maybe want to contribute to the development of new ROM, can buy it while saving 50 $ (36 euro) Thu!