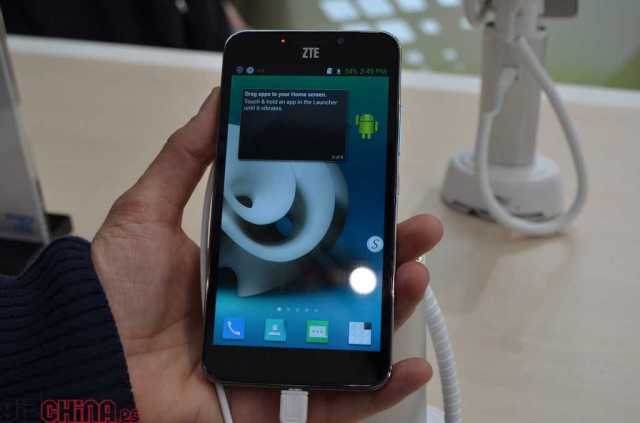 Lo ZTE Grand S II it has long been the subject of discussion in the last period. The Chinese company at the MWC 2014 in Barcelona finally decided to show it, our Eduardo managed to get closer to it.

The ZTE Grand S II is equipped, unlike the Grand S by 5 inches released on the market exactly 1 year ago, of display from 5.5 inches. The update, however, does not end with the increase of the surface of the screen, the Qualcomm Snapdragon 600 processor has indeed been replaced by the most famous Snapdragon 800.

Net of the battery, one from 3000 mAh in this case that replaces the most light from 1780 mAh of the Grand S, the rest of the hardware is the same: rear camera from 13 mega-pixels, front by 2 mega-pixels, 16GB of internal memory and 2GB RAM. 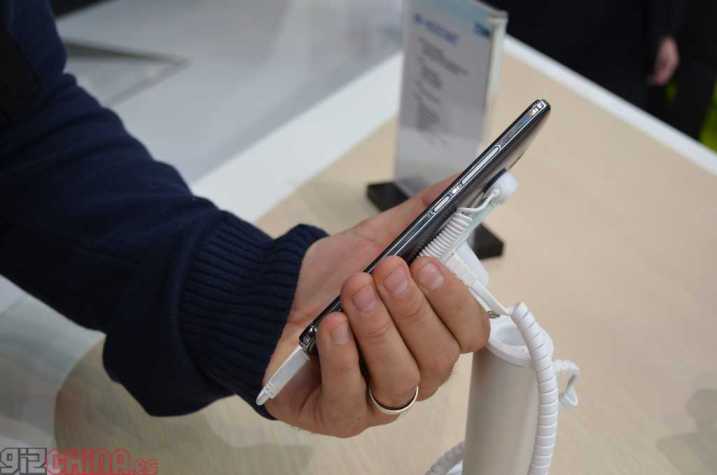 The performances of this new ZTE are in line with those of the category. Of course we would have preferred that ZTE had released this Grand S II 6-8 months ago, when the Qualcomm Snapdragon 800 processor was really the “bomb"...
Do you like our posts? Follow us on Facebook, Twitter, YouTube and G + not to lose all our updates!