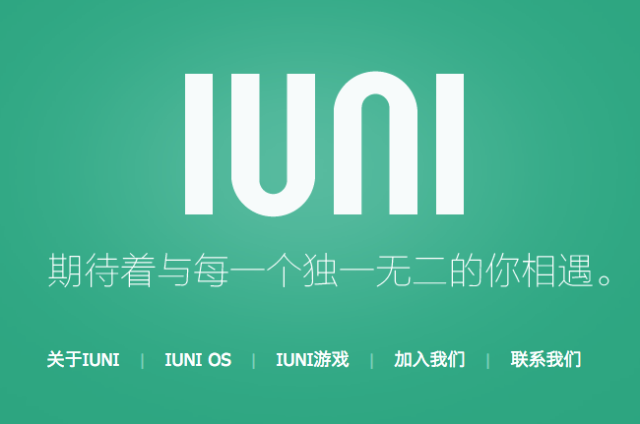 Lately in China there has been a lot of talk about OPTIONS, a new custom ROM that seriously risks hindering the path of Xiaomi, both from a software point of view and even from the hardware one.

ROMs cooked in China are rapidly becoming very popular: MIUI is one of the most famous ones, but there are also some coloros of Oppo, la Flyme Meizu (which I personally love!), LEWA, Aliyun and of course also CyanogenMod. Without considering the firmware offered by ZTE, Huawei, Gionee ...

For some 'time now there is a new name on the list, which, as already mentioned, is not only intended to give battle on the software front but also on the hardware side.

OPTIONS it's a new custom ROM based on Android 4.3 that is slowly making its rise in the Chinese mobile landscape (even among some Samsung models). Not happy to realize only porting their ROM for other phones, IUNI guys have decided to make their own device, immortalized here in the passage at the Telecommunication Equipment Center Miit.

From what we can see, it is IUNI U2 It is designed not to be too large and to be used easily with one hand. The display is from only 4.7 inches, the frames are very thin to further contain the dimensions. 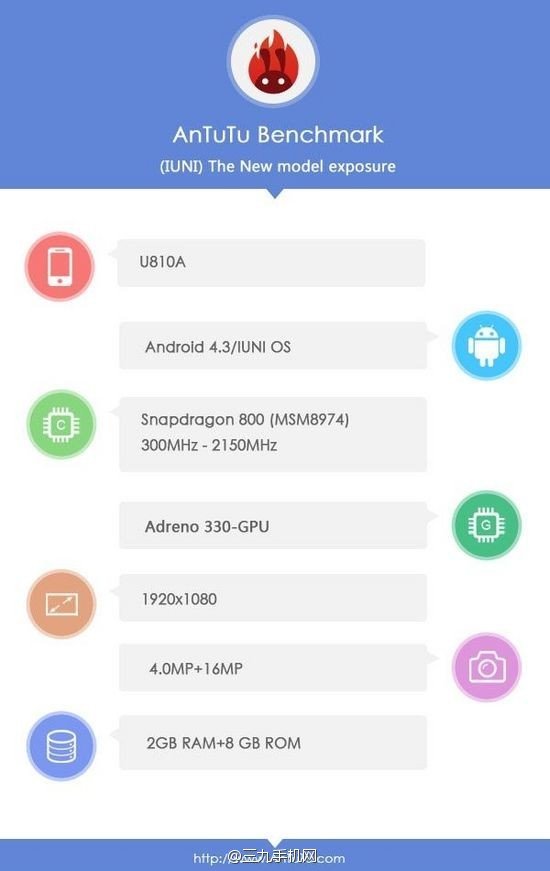 The specifications are similar to those of the Xiaomi MI3: display with Full-HD resolution 1920 × 1080, processor Qualcomm Snapdragon 800, Adreno GPU 330, 2GB RAM. Compared to the latest Xiaomi-phone, however, there are also some notable upgrades including: front camera from 4 mega-pixels, back from 16 mega-pixels, expandable memory and an opeartive system Android 4.3 Jelly Bean.

The expected selling price is very competitive. IUNI seems to want to offer the IUNI U2 to the Chinese market for 2000 only (about 238 €). There is no talk of 4G LTE connectivity... if present, Xiaomi and OnePlus would have a competitor, a valid competitor, more!
Do you like our posts? Follow us on Facebook, Twitter, YouTube and G + not to lose all our updates!