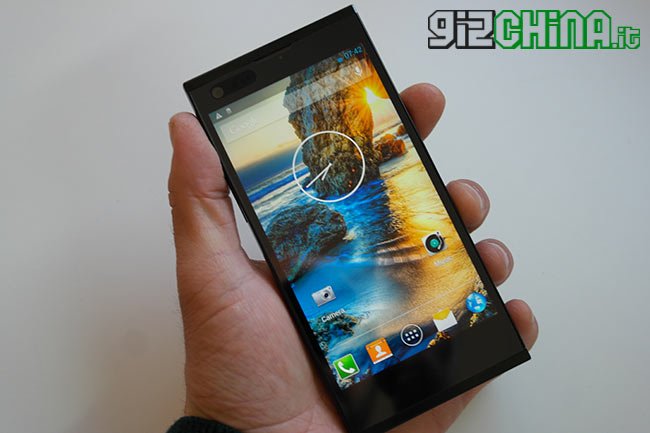 The new “Monkey King” has arrived, carrying the MediaTek MT6592 octacore 1.7GHz chipset and the 14 mega-pixel dual camera. Obviously I am referring to the THL T100S octacore, aka Monkey King 2, which today, thanks to Chinavasion.com, we have the opportunity to see in an unboxing video, waiting for the full review.

Despite the great success of THL W11, the company has decided to completely renew the look of its new TOP GAMMA, presenting a device that is very reminiscent of the Xiaomi Mi3 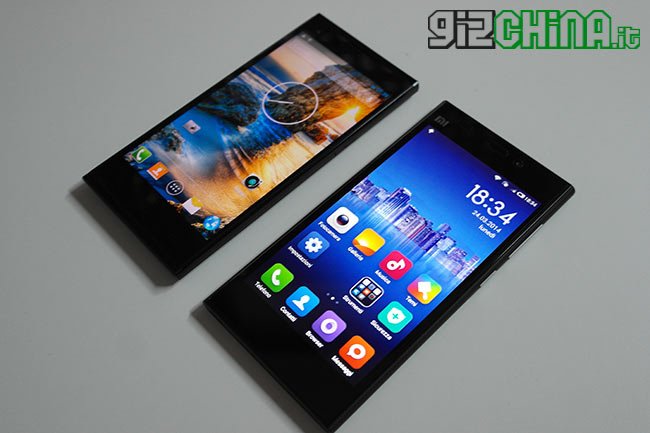 In addition to the octacore MT6592 chipset from 1.7Ghz and the dual 13 mega-pixel camera already listed, the THL T100S is equipped with a 5 inch FULLHD display, 2GB of RAM and 32GB of internal memory. But let's see the complete specifications. 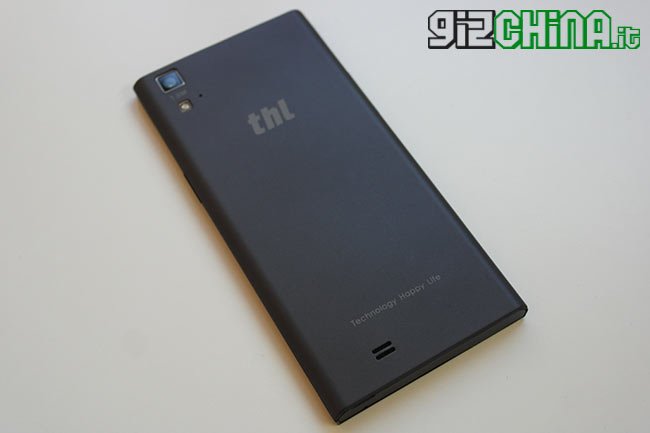 As anticipated in the introduction, the THL T100s was designed "starting from scratch" to replace the previous THL W11, from which the new device "inherited", as already pointed out, the 5 inch FULLHD display and the dual 13 mega camera -pixel.

However, with the exception of these two common specifications, the THL T100S octacore is a completely new smartphone compared to the previous quad-core W11. Among the major changes made by THL on this new T100S worthy of note is certainly the presence of removable battery, an option that will surely make all the fans of the brand happy.

Without due differences, it is very easy to see that the THL T100S lines are very similar to those of the Xiaomi Mi3. 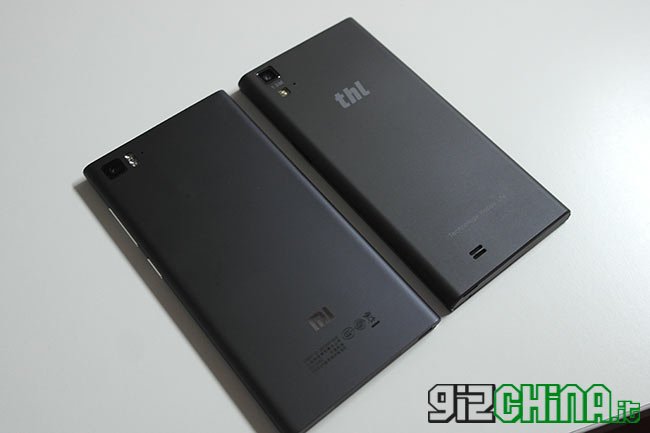 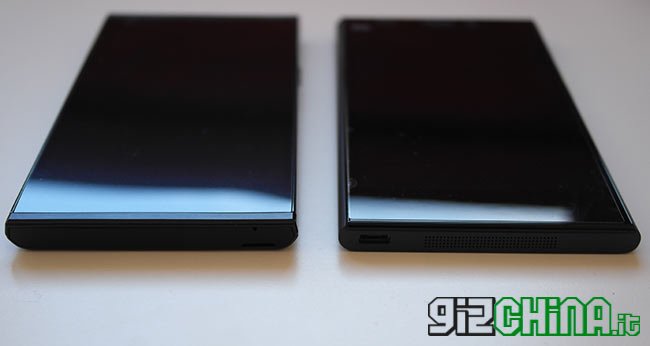 The first general impressions on THL T100S are extremely positive. The device seems well assembled and above all made with excellent construction materials. The feeling in use is to have in your hands a real TOP RANGE.

WARNING! This is just the unboxing of the THL T100S, the review will be published in the coming days.

The THL T100S is currently available on Chinavasion.com only 226,20 euro, a very competitive price if compared to the specifications offered by the device.

Unieuro responds to MediaWorld with Cyber ​​Days: 3 days of...

iQOO Neo 7 SE close to launch: the manufacturer confirms the ...