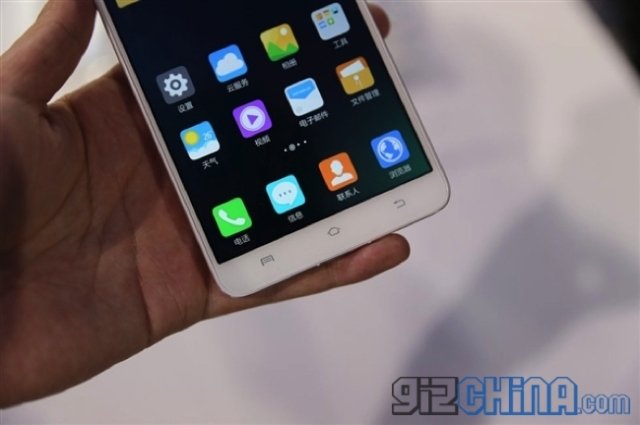 The Chinese telephony industry is moving and evolving non-stop, and not a day passes without new information, photos and news about new products. This month is no exception, and we expect to see at least 9 interesting new smartphones!

10 fantastic Chinese smartphones we will find out more this month!

List smartphones must meet one or more of the following requirements:

Let's start with a smartphone already launched on the market.

Il Vivo Xplay 3S is the first smartphone in the world to have a display with 2K 2560 x 1440 resolution. The smartphone is also equipped with 3GB of RAM, Snapdragon 800 processor, fingerprint scanner and 13 mega-pixel camera with F1.8 aperture.

You will think that by producing a similar smartphone Vivo shot to the top of the sales charts, but it didn't! The Vivo Xplay 3S has in fact been postponed several times, and only recently have very few units been sold! The good news is, whatever the problems were Vivo with production, they now appear to be resolved, and large-scale sales should begin shortly.

We can not say with certainty that the OnePlus One will be launched shortly, but we suspect that OnePlus has programmed a series of teasers to be released periodically to keep users' interest high.

The smartphone of this fledgling company will be a top of the range "without compromise", which the company is advertising with the slogan "never settle", and will mount an Android ROM entirely created by the CyanogenMod team. We also know that, in addition to top-end hardware and software, the smartphone will be marketed at an advantageous price on an international scale!

It seems that the first teaser will be released on March 6, and will probably contain information about the "uncompromising" smartphone processor. The details regarding the display, the battery, the camera and the rest will probably be announced weekly, until the launch date. 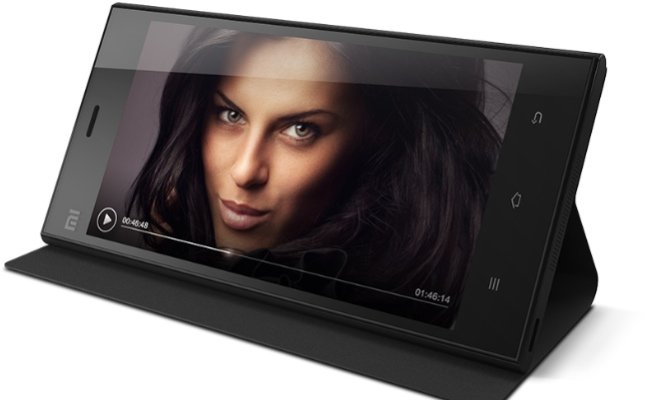 The Xiaomi Mi3S is a smartphone that we know will be presented shortly, and we think that the date of presentation could coincide with the upcoming Xiaomi festival. As you may have already guessed from the name, the Xiaomi Mi3S will not be a completely new smartphone, but an update of the Mi3. The update of the device may concern the LTE connectivity, better cameras and perhaps an increase in memory. 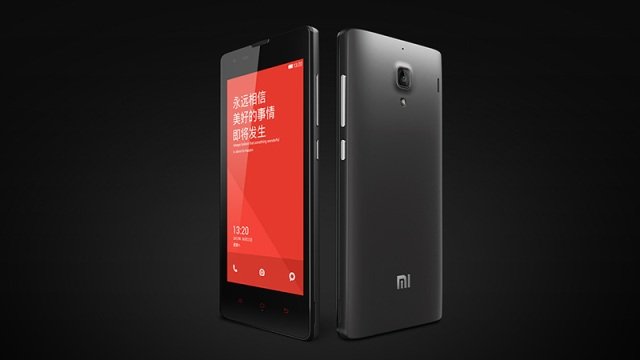 The Xiaomi Hongmi is still for sale, but it starts to look a bit "old" compared to rival smartphones, and it seems that the company is preparing to launch its successor. The rumors indicate the 9 Aprile as a possible launch date for the new Xiaomi Hongmi 2!

Rumors also speak of a possible 5.5 inch display, octacor processor and perhaps 4G LTE connectivity, all at the competitive price that characterizes the Hongmi series. It also appears that we will assist in the launch of two different versions of the smartphone. 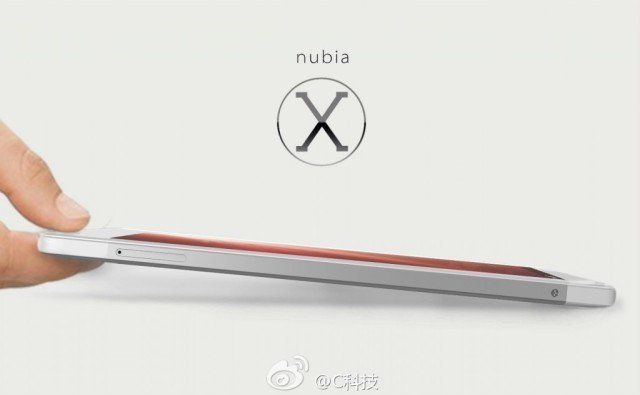 The launch of the new Nubia X6 top range is scheduled for the end of this month. We've already seen the smartphone featuring images, teaser and spy photos. The new model of the Nubia series should have a 5 display, and some rumors speak of an 2K 2560 x 1440 resolution, and there is a good chance that the processor will be manufactured by Qualcomm and that the device will have 4G LTE connectivity. It also talks about a mega-pixel 13 camera and an alloy body. 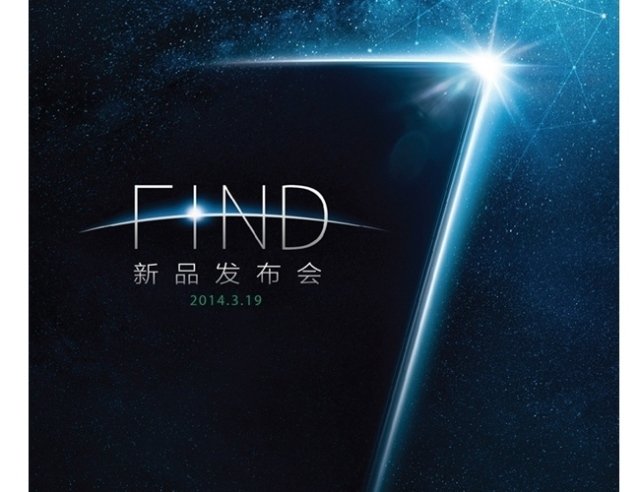 The Oppo Find 7, the highly anticipated new top of the range of the Chinese company Oppo, will be launched on March 19 in Beijing. We already know that the smartphone will have a 5.5 inch display with 2K resolution, removable battery, memory expansion slot up to 128GB via micro SD, and support for LTE connectivity. It also seems that the smartphone will have a processor made by Qualcomm and Android 4.3.

There are still several things we do not know about this new, amazing smartphone, such as the camera with which it will be equipped, which could even be a 50 megapixel sensor. We also know that two different versions of the smartphone, one with 2K display and one with Full HD display, could be marketed. 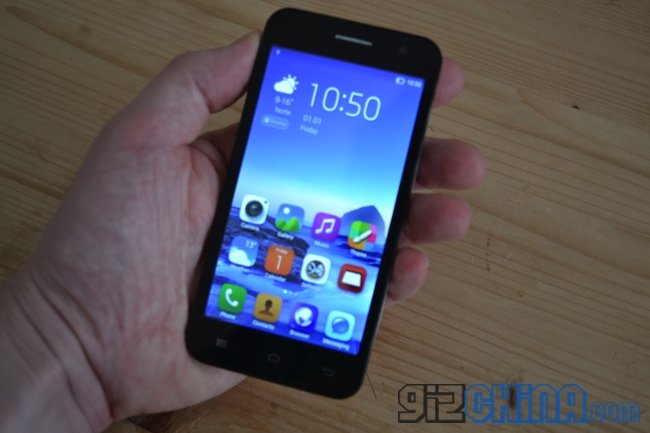 JiaYu has finally announced the international version of the Jiayu G2F, an extremely low-cost smartphone. The device offers a quad-core processor from 1.3 Ghz MediaTek MT6582, RAM 1GB, 8 mega pixel back camera and a very stable ROM.

All the details about the new smartphone are available in our today's article. 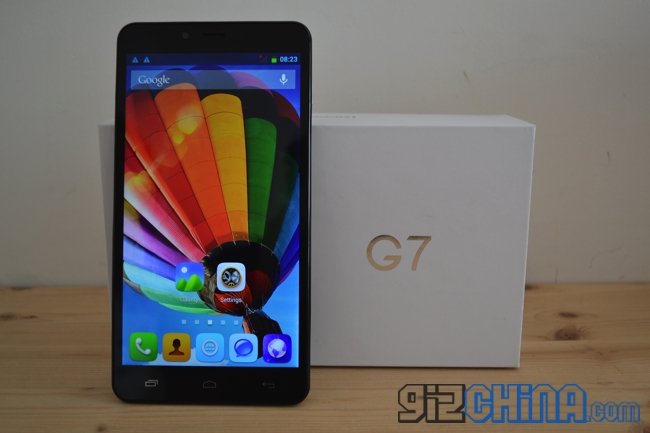 The 14 March iOcean will launch its new octacore processor phablet, the iOcean G7. With a 6.44-inch display with 1920 x 1080 pixel resolution, the G7 is the perfect companion for anyone who wants to make the most of video games, video and reading.

The new phablet will also be available for international buyers. 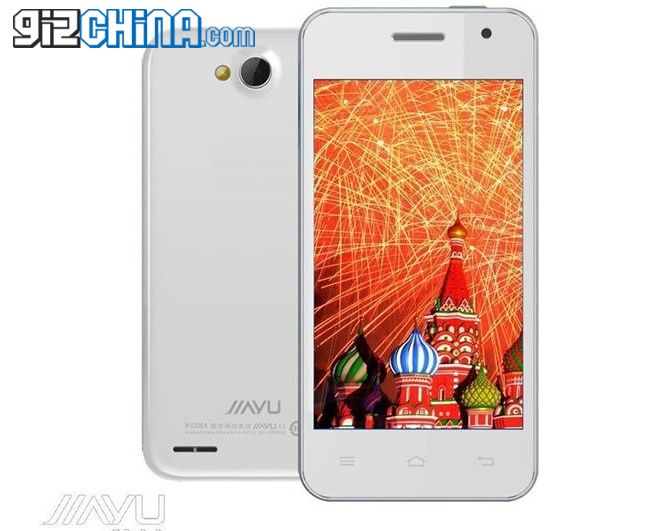 The JiaYu F1 will be another extremely cheap smartphone, selling for just $ 50 (36 euros) in China. The device offers a dual-core processor, 512mb of RAM, dual SIM support, 3G and support for GSM and WCDMA networks. The F1 will certainly not be a powerful smartphone, but it will certainly be a product appreciated by those who want to spend poco and have the "smart" functions of modern phones. 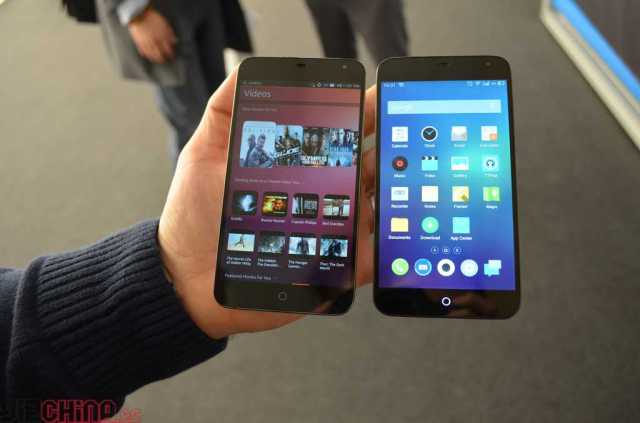 Meizu brought a Meizu MX3 with Ubuntu operating system to Mobile World Congress last week, and given the imminent presentation that Meizu held in Paris on March 6, it is likely that the MX3 with Ubuntu will be officially launched.

Our sources also inform us of the addition of the Italian language to Flyme ROM, which makes us think of an imminent launch in our country too!

10 fantastic Chinese smartphones we will find out more this month!

These 10 smartphones are what we expect to see in the coming weeks! Also during the year we will see the launch of the new Huawei D series, Meizu MX4, Xiaomi Mi4, JiaYu S2, and all octacore smartphones that will mount the new MediaTek chip with LTE!