The Qualcomm Snapdragon 802 chipset was announced last month as part of CES 2014. However, the company seems to have shelved the idea of ​​producing the processor. Let's see why.

Announced as a chipset dedicated to Smart TVs, the Snapdragon 802 should have guaranteed the same performance as the 800 Snapdragon, equipped with 4 core Krait, clock to 1,8 GHz and GPU Adreno 330 for graphics. However, as the demand for smart TVs has not respected Qualcomm's projections / forecasts, the production plans of the Snapdragon 802 appear to have been revised by the company, even up to the cancellation of the project.

Qualcomm has decided not to market the recently announced Snapdragon 802 processor as the overall demand for processors designed solely for “smart TVs” has been lower than expected. This decision is specific to the Snapdragon 802 and does not affect the other processors in the project.

This is what was stated by Jon Carvill, Qualcomm's Senior Director of Public Relations. 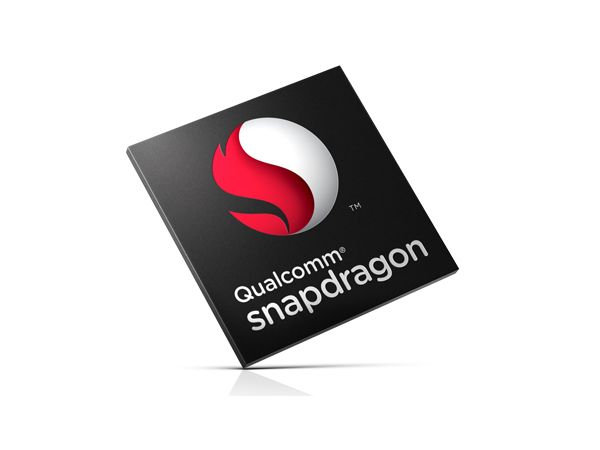 It is a fact that Smart TV sales are significantly lower than expected. However, it is quite surprising to see a large company like Qualcomm review their strategies, especially since one would expect much more "efficient" strategic planning from a company of this caliber.
Do you like our posts? Follow us on Facebook, Twitter, YouTube and G + not to lose all our updates!

Redmi 11A could also come from us: the Global variant has been spotted