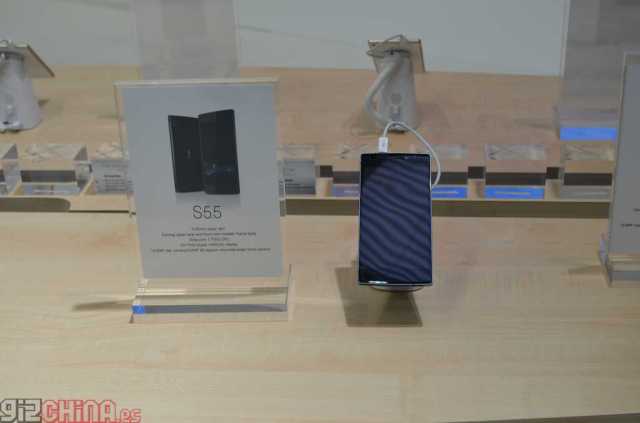 Here is a hands-on in exclusive of the world's thinnest phone, the Gionee Elife S5.5, live from Mobile World Congress!

As we have already seen, Gionee is present at the MWC and of course, in addition to its flagship phone Gionee Elife E7 is showing the world the super thin Gionee Elif S5.5! 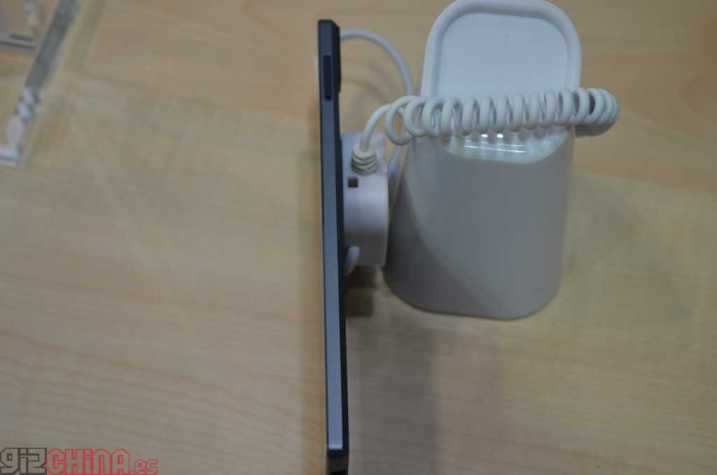 As previously written, the Gionee Elife S5.5 is the current holder of the world record of slimmer Android smartphones with its 5,5 mm thick, even if higher than the main camera by 13 mega-pixel.

Besides being very thin, the phone is also robust and well built. The S5.5, despite the body from the thickness of a wafer, gives the feeling of a high-end device! The display is protected by a glass Corning Gorilla Glass and the screen reproduces images in a clear way and with very bright colors.

As with the Elife E7, the Elife S5.5 also features the new Amigo ROM by Gionee and this is also the main disappointment of the smartphone. The ROM is, from an aesthetic point of view, very well done, but not well optimized and, therefore, afflicted by lag and slowdowns that strongly penalize the general assessment of the phone. 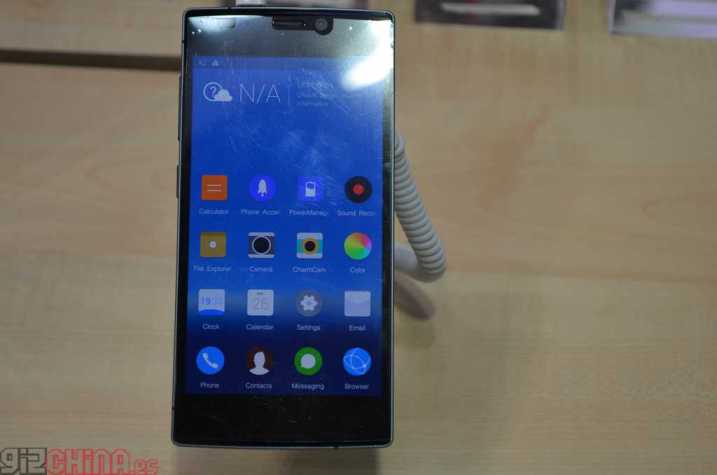 Gionee's staff stressed that this is only a pre-production model and that a more optimized version for the market will soon be launched.