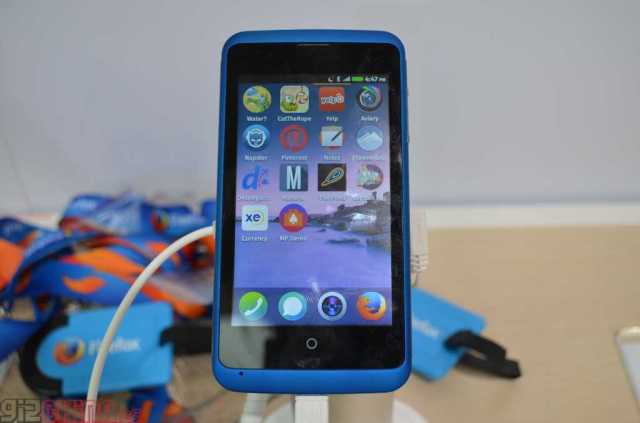 Our friend and colleague Eduardo on the way to Barcelona has focused this time on the ZTE Firefox Os.
Below we propose the hands-on video made by Eduardo himself.

ZTE was one of the first companies to adopt the Firefox Os operating system for its lower-end devices. As seen in video, the new Os has a certain freshness and aesthetic liveliness, in some respects similar to Android. As underlined (in Spanish) in the video by Eduardo, a big advantage of Firefox is its nature Web-based which translates into greater flexibility in use.

Firefox Os is currently targeting new emerging markets and is therefore often implemented on phones with more modest hardware. But all this is bound to change in the future, make sure!
Do you like our posts? Follow us on Facebook, Twitter, YouTube and G + not to lose all our updates!