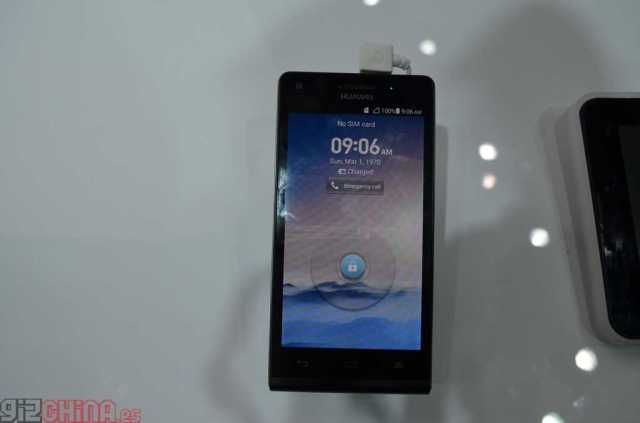 Huawei for his Ascend G6 it started from the design of the popular Ascend P6, increased its size, provided it with support for 4G LTE networks and lowered its price. The final result is absolutely satisfying!

The Huawei Ascend G6 is yet another strange, but not negative, decision taken this year by Huawei. Basically Huawei took the previous Ascend G6, modified its hardware components to reduce its price and added the 4G LTE connectivity (Ascend P6 owners will be ENOUGH angry!).

The Ascend G6 is a very valid low-cost smartphone in the entry-level market with 4G LTE support. Specifications include: display from 4.5 inches qHD 960 × 540, processor quad-core from 1,2 Ghz, rear camera by 8 mega-pixels e 8GB of internal memory.

As you can easily guess with a look at the specifications, the Ascend G6 is a mid-range device, despite the quad-core processor from 1,2 Ghz and 1Gb of RAM however, guarantee more than satisfactory performance.

The size is a positive note for this device. The big-phone game is totally open, seeing a level-producing company like Huawei is making a great mid-range smartphone with 4G LTE connectivity is always nice. Big Up!