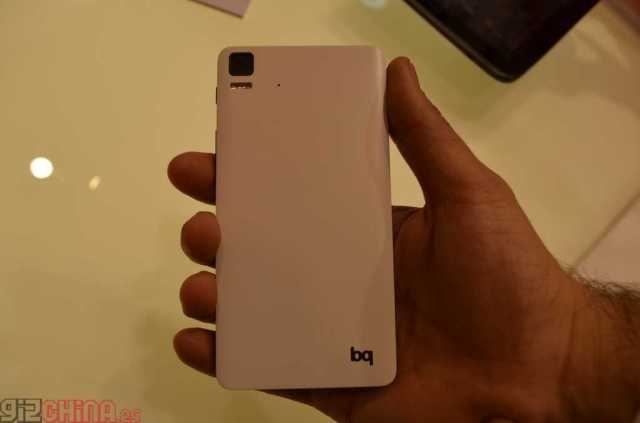 Small space within our blog deserves the Spanish company BQ, which on show at the MWC 2014 in Barcelona brought its new BQ Ubuntu. Could we exempt ourselves from looking at him? Of course not!

BQ, a new Spanish company, is a company that has its core business in the design of Android smartphones and other hardware intended mostly for the European market. Their models tend to be medium-low range, with good quality, discreet design and high build quality. 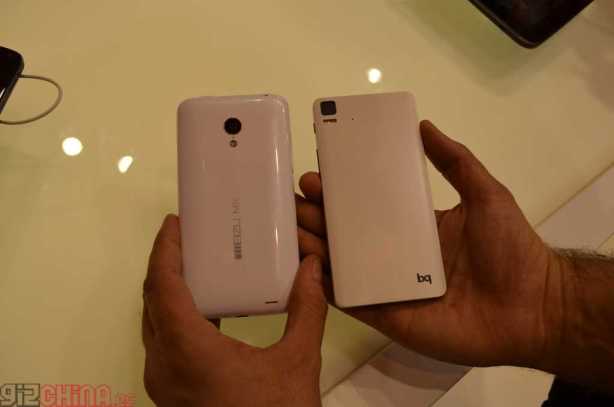 BQ, just like Meizu, has recently become a partner of Canonical and is preparing to make a series of Ubuntu-phones for the European market. The one on show at the MWC is called Aquare 5 and is characterized by a processor quad-core from 1,2 Ghz, 1GB RAM and support Dual-SIM. 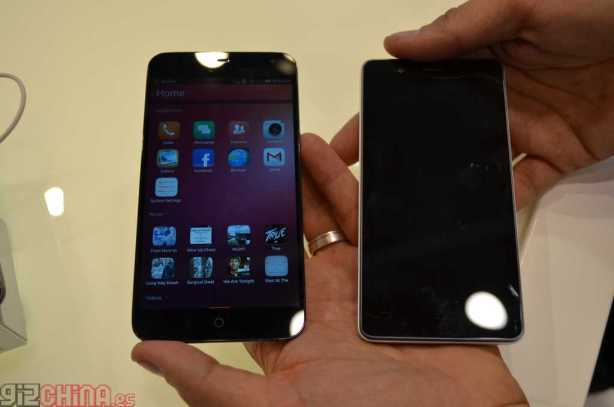 BQ is objectively a minor brand but being one of the first companies to launch a smartphone Ubuntu could see its future much more rosy.
Do you like our posts? Follow us on Facebook, Twitter, YouTube and G + not to lose all our updates!