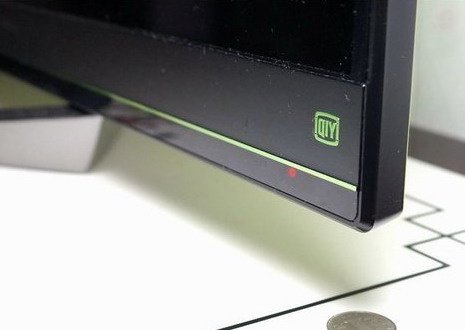 A new partnership hi-tech on the horizon and always between a video-streaming broadcast and a hardware company, with the declared aim of invading Chinese salons: the IQiyi SmartTV (with prices starting from 360 €).

The IQiyi video-streaming service has been in business for some time, although it has never managed to become famous and popular like LeTV or Youku. The agreement with TCL could, in the future, push the brand upwards! TCL has recently signed an agreement with IQiyi to develop SmartTVs with an Android operating system. The versions released on the market will be 2: a basic version from 48 Full-HD Thumbs from 2999 ¥ (about 360 €) and one from 5000 ¥ (about 600 €) for the version in resolution 4K.