The small manufacturer Beidou has the clear and distinct intention of showing the market that, despite its size, it is a company of value and, above all, of quality. To do so, it is ready to release on the market a new 8-core smartphone measuring only 6.8 mm, strongly inspired by the line of Vivo.

We have known Beidou and its smartphones in the past for surprising announcements from the caliber of "The cheapest quad-core in the world", but considering the size also the popularity in China itself is not so great, let alone abroad. By the same admission of the company then, Beidou is recognized as "low-cost company", An image that however is willing to" move "a little thanks to the launch of this ultra-thin device.

The phone pictured, whose name is still a mystery, features the same unibody design as the Vivo X3S, of the same Mediatek MT6592 8-core processor and ultra-thin profile. In reality the Beidou will be slightly thicker than the Vivo X3S, trifles ... 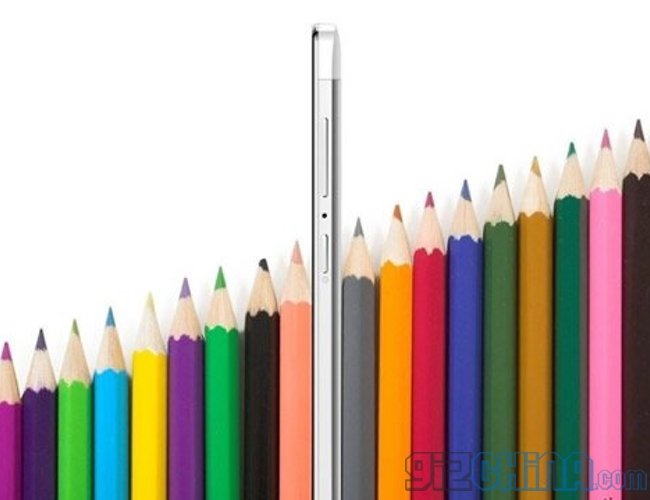 Design is however only a part of the transformation, Beidou has in fact said that the new phone will be made with quality materials, among which we find thealuminum for the body and the protection Corning Gorilla Glass for the display. As for the technical hardware, without prejudice to the 8-core processor, we are only given characteristics of rear camera and RAM: 13 mega-pixel in the first case, 2GB RAM in the second. 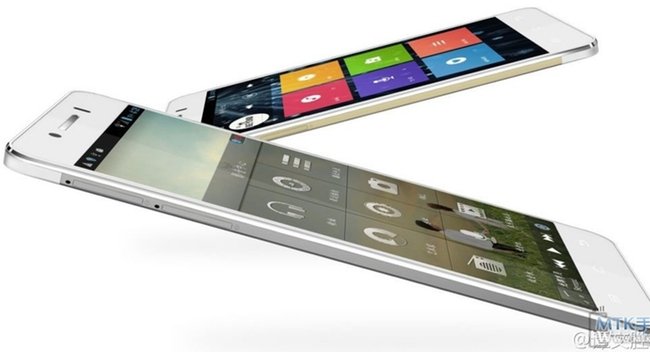 The timing of the company is however spot on: this week Gionee will present its Gionee Elife S, at the end of the month Vivo he will do the same with yours Vivo X3S. The ball then passes to Beidou!
Do you like our posts? Follow us on Facebook, Twitter, YouTube and G + not to lose all our updates!