The 2013 of Xiaomi it was to say the least poco spectacular, those who follow us have been able to appreciate all the progress made by this company.
To confirm this, however, are also the official data of the company: i smartphones sold in the last 12 months have reached the incredible amount of 18,7 million.

The Chinese company has from poco revealed the 2013 numbers, a year in which it managed to reach a special record: well 18.7 million smartphones sold. A huge leap forward (+ 136,70%) if we consider that for the previous year, the 2012, Xiaomi had sold about 7,9 million smartphones.
Obviously thehorizon set for the 2014 is even further (40 million) seen and considered the popularity and openness of the company in more and more markets. It is news of a few days ago in fact the goal to stabilize in the markets adjacent to the domestic ones such as Singapore, Hong Kong and Taiwan.
The main reason for this success lies in the competitiveness of Xiaomi products, almost always offered at prices close to the cost of production.
The substantial share of profits to date comes from the services offered by Xiaomi, especially from his own MIUI ecosystem. 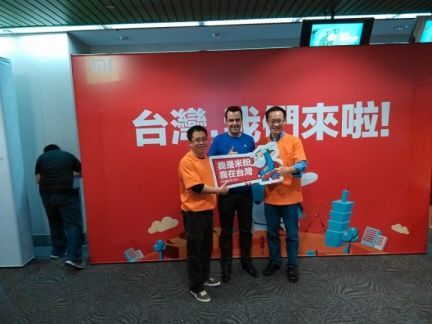 The growth of the Peking company was led by its MI-phone line, MI3 in the lead. However, the other products should not be left out physical, all of great quality: accessories (Xiaomi Power Bank), PC peripherals (Xiaomi WIFI Router), MiTV and TV Box.