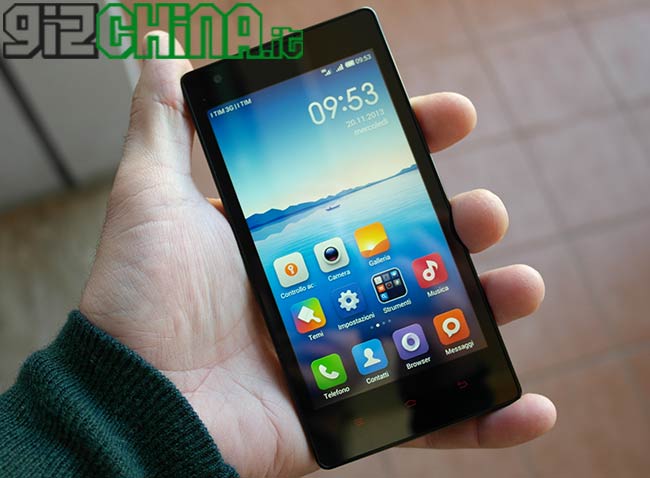 The Hongmi of Xiaomi certainly represented a sort of revolution with regard to the Chinese telephony sector. The device, launched a few months ago, changed our perception of a low-cost quad-core phone, with a price, in China, of about 100 euro.

The policy of Xiaomi with the Xiaomi Hongmi has pushed other manufacturers to the realization of low cost0 smartphones, such as, for example, Huawei with its own Honor 3C.

According to the latest rumors, the second generation of Xiaomi Hongmi may already be in production. Your phone should have a 5.5-inch display and a Meditek MT8 6592-core processor. Also in this case the price will be very competitive (in China about 120 euro) and will surely be a throat for all international dealers. It is not the first time we hear about the Xiaomi Hongmi 2, but previously there was a "turnabout"On specifications. Will they be confirmed this time?