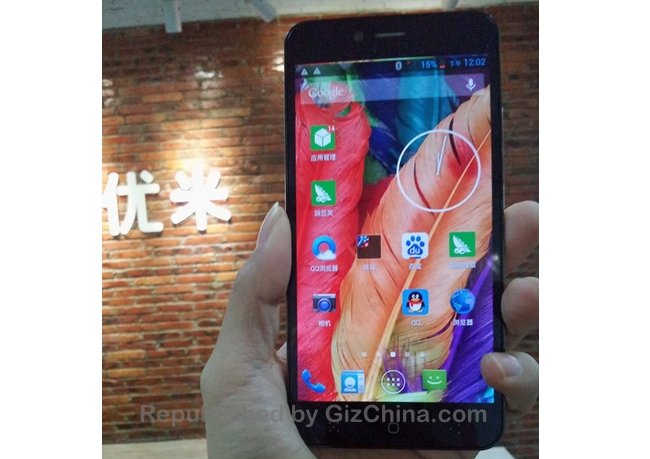 The new UMI top-range, the UMI X3, has recently been the subject of photospy and speculation several times (both on the network and on social networks) and according to the latest news, it would arrive on the market as early as next month. But what is there to know about this new Chinese top range to date? Let's find out together!

Defining UMI as a "clone" company is wrong, although it does not produce e
has never produced revolutionary design phones. The first phone, the UMI X1, was practically the same as the Xiaomi m1S, the UMI X2 was very reminiscent of the latest Samsung and this new UMI X3 seems to be the fusion of IPhone, Meizu and IPad Mini.

Looking at the front of the UMI X3, the resemblance to the Meizu MX3, although the bezels of the latter are thinner, is undeniable. Moreover, it is also equipped with that circular capacitive button that in some shots reminds Meizu, in others Apple. 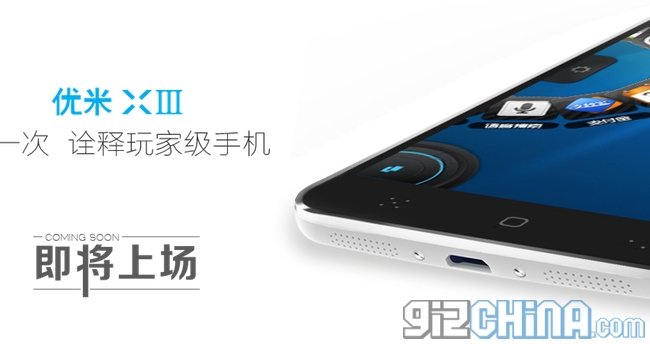 Taking a look at the edges of the phone, you can see the greater influence of the IPad Mini: an all-aluminum perimeter. 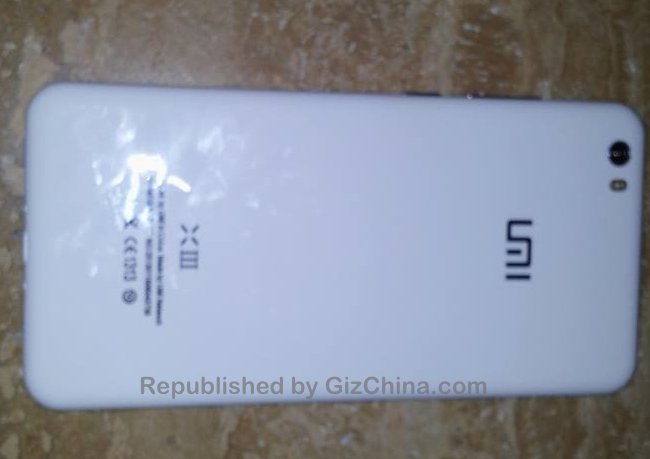 The back instead has the classic candybar shape. On the left wing we find the camera with the double LED flash next to it. The UMI brand, the "X3" symbol are then distributed from the center downwards. 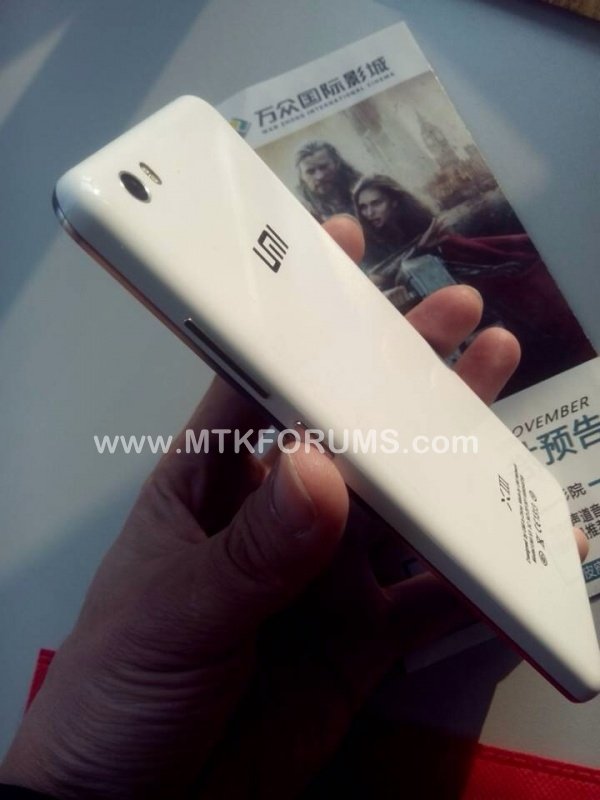 Probably UMI will not have done an incredible job, but the commitment however there was:
filtering different inspirations and turning them into a good-looking phone by just 7mm like X3, is certainly not a simple task.

At the hardware level we appreciated the company's choice for UMI X3. They could have launched the phone on the market in the very first days of the 2014 but with specifications maybe lower and instead they chose to wait ... Excellent choice! 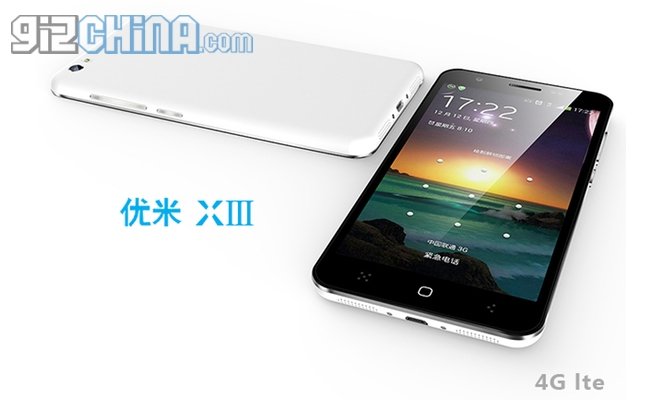 The connectivity profile is certainly above average: the first models will support TD-SCDMA, WCDMA and GSM ... the future ones also 4G LTE networks.

According to rumors UMI X3 should land on the market after the Chinese New Year,
therefore we expect a launch starting from mid-February onwards
(more or less like the iOcean X8). The price should be around $ 300 (about 220 €).

It's not all, WARNING, we have heard that some brands will offer the UMI X3 under a different name ... so Watch the Deal!