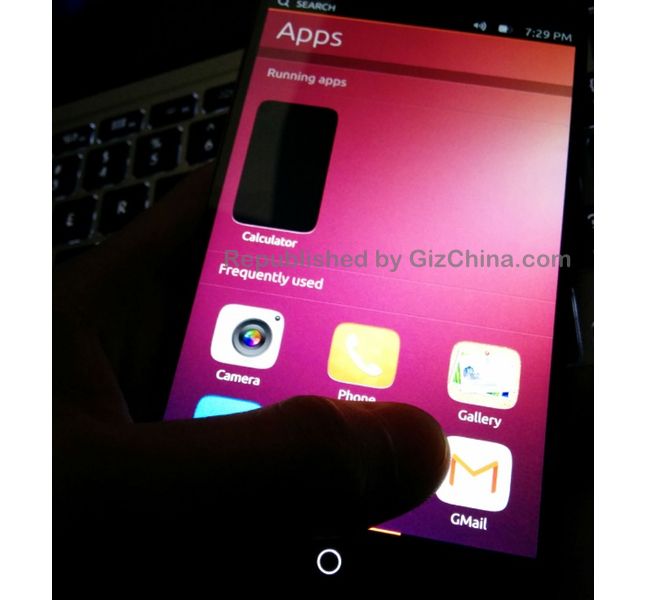 According to the latest rumors Meizu is preparing a surprise for all its fans, to be announced at the next CES 2014!

The details have not yet been released, but from the spy photos spread on the web it is possible to see a Meizu MX3 running a smartphone version of Ubuntu. The idea, therefore, is that Meizu is starting a collaboration with Linux for the production of a new TOP GAMMA smartphone with OS Ubuntu. 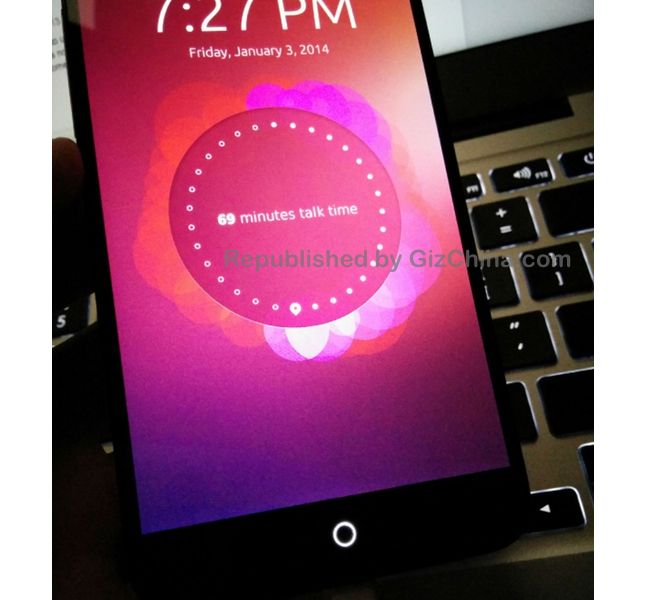 So, at the next CES, Meizu, in addition to the announcement of entry into the US market and that Italian thanks to Meizu.it, could unveil this new partnership.
What do you think of a Linux smartphone produced in collaboration between Meizu and Canonical? We are quite excited by the news!