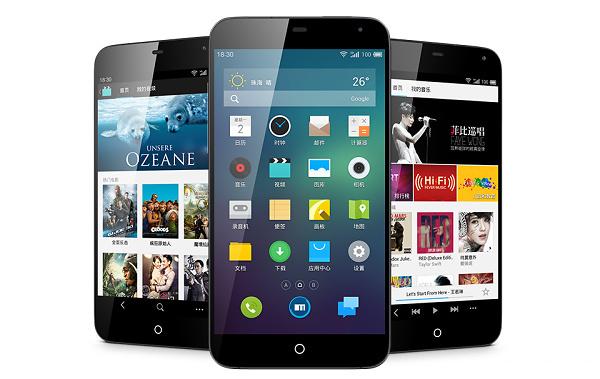 It seems that Sascha Segan of PCMag has received juicy information from Meizu at the CES (Consumer Electronics Show). The video below could suggest that such rumors are about a possible LTE model of the top of the Meizu range, which should be presented at the MWC (Mobile World Congress).

The video, in addition to providing us with the indiscretion on the alleged MX3 LTE, shows a brief hands on Meizu Mx3 3G version, made by the staff of PC Magazine, where the terminal is praised for the elegant design and for the high quality with which it was made.

We heard a multitude of rumors about the next Meizu home terminal, which would see it equipped with LTE and distributed in two different versions, an entry level with a Mediatek MT6595 processor, and a top of the range with Snapdragon 800. If you are interested in buying this great device, then you'd better wait for the MWC!