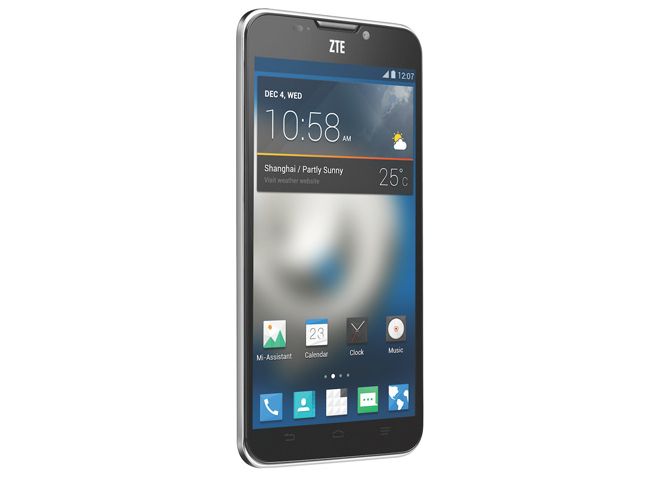 Last year ZTE announced the first Grand S and this year during the Consumer Electronics Show showed the whole world the device update, or the ZTE Grand S II.

The updated version of the ZTE Grand S is equipped with all the features expected of a TOP RANGE, with interesting new features compared to the first version.
First the new phone has a battery from 3000mAh and, therefore, much larger (the original Grand S had a battery of just 1780mAh), it is also equipped with a processor Snapdragon 800, 2GB RAM, display by 5,5 inches FullHD, but with only 16GB of internal memory.
The other novelty of the ZTE Grand S II concerns the new ones speech recognition feature with which it will be easier to use the phone without the aid of hands.
Launch date and price of the ZTE Grand S II have not yet been formalized.

The Navee N65 electric scooter drops for the first time under...