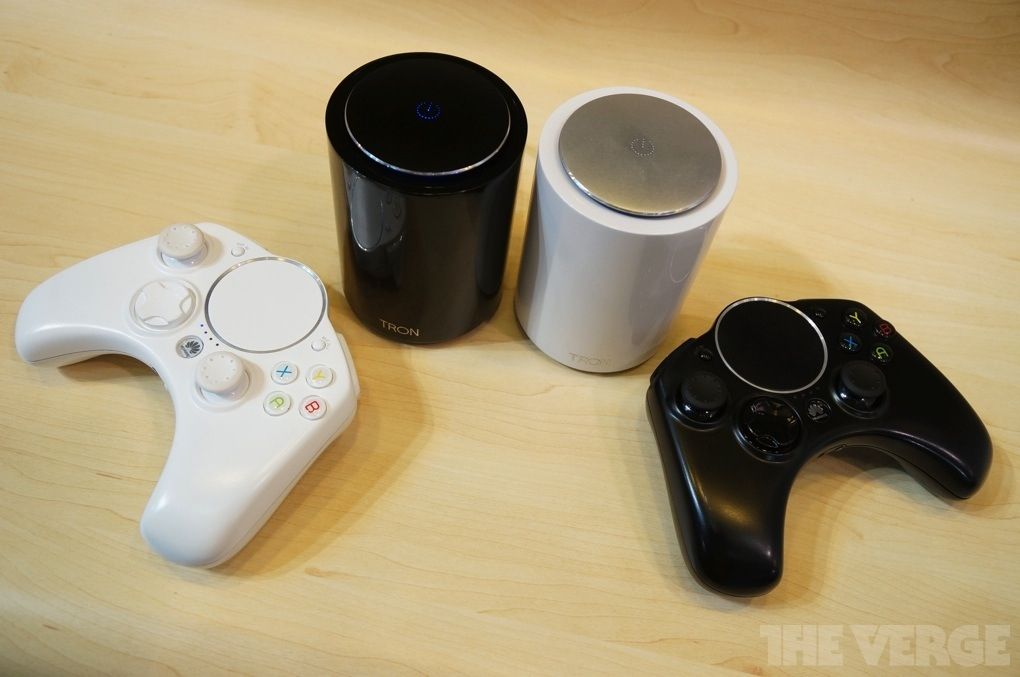 Following in the wake of the news of the removal of the "ban on gaming consoles" in China, Huawei immediately showed off its Android game system called Huawei Tron.

The Tron is powered by a chipset Nvida Tegra 4, 2GB RAM and an optional internal memory from 16GB-32GB, all in a cylindrical style with a design similar to Apple products. Gaming is managed via the controller supplied with 3.0 Bluetooth connectivity, with the games projected on a FullHD LED display connected via HDMI cable.

The Huawei Tron is intended for the mainland China market where players can grab the console at the price of 120 dollars (about 87 euro). Huawei could also plan an international launch, but probably the most hardened players will prefer a more traditional gaming system.