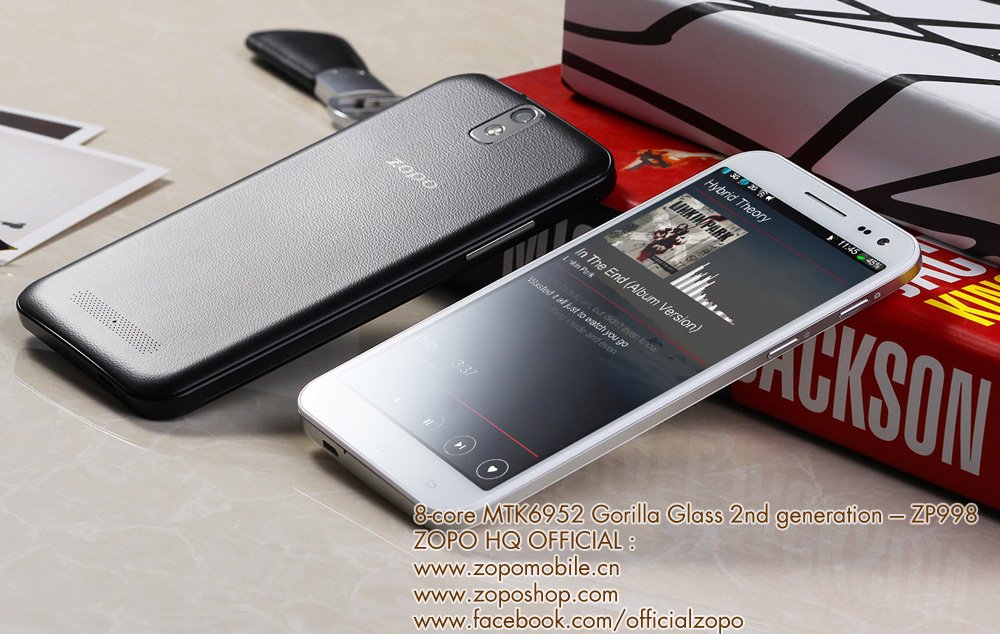 Zoposhop has announced that the 8-core ZP998 white is now available for pre-order and that customers who previously made pre-orders will be able to cancel them.

All customers who have already pre-ordered the Zopo Zp998 black will have the option to cancel the order.

Customers who have requested the cancellation of the pre-order can complete the transaction and receive a full refund in 2-3 days. This move was designed by Zopo to offer customers a refund before the expiry of the dispute with Paypal

From what we learn Zopo will reorder these customers the 8-core ZP998 at the same price of launching 299,99 dollars and will deliver from January 12 (and in 3-5 days after this date). Other customers will be able to purchase the Zopo ZP998 at 329,99 dollars. 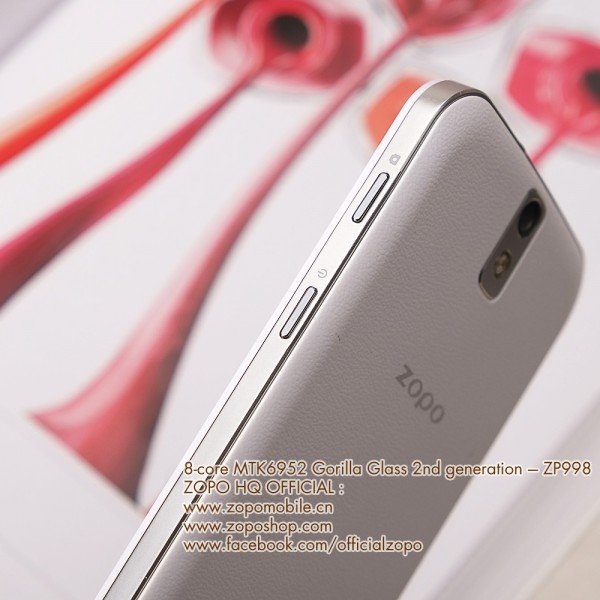 Simultaneously with this operation, Zopo will offer a limited number of 600 white Zopo ZP998 phones.

Are you a pre-order customer and are you still waiting for the 8-core Zopo ZP998? Are you going to accept Zopo's offer and tidy up the phone? Let us know in the survey below: