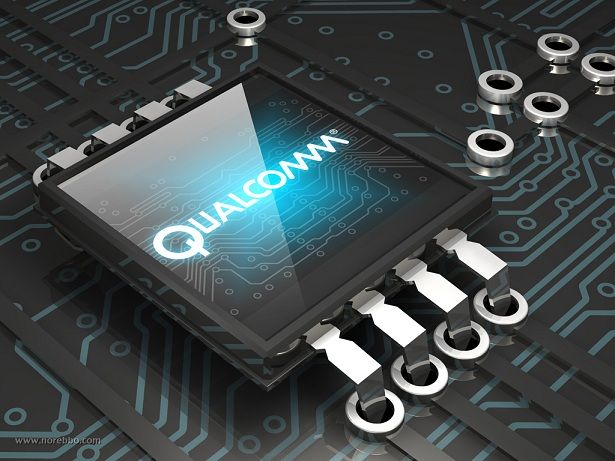 According to some recent rumors the Qualcomm Snapdragon 805 processor could be launched sooner than expected and the first phones to mount this chipset as early as May!

The 805 Snapdragon chipset will be an updated version of the current 800, currently installed on the main TOP GAMMA smartphones, such as the Xiaomi Mi3 (which we have already proposed unboxing), the Vivo Xplay 3S and the G Elife E7. The 805 is not yet available, but Engadget reports that the smartphones (and tablets?) That will mount the new processor could be launched at the end of the first half of the 2014! 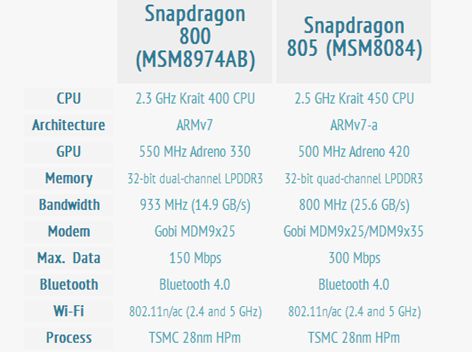 The details have not been announced, but among the candidates we definitely find OnePlus with its flagship phone OnePlus One, Xiaomi with the Mi3 update in the Xiaomi Mi3S e Meizu.