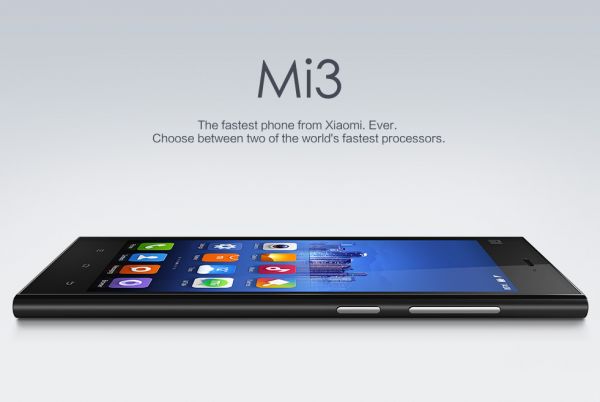 The Xiaomi MI3 WCDMA with Snapdragon 800 is undoubtedly one of the most anticipated smartphones of this year (we hope it's really this year). However, the producer does not seem to be able to please his users, or better to say i MIfans, as Xiaomi calls them.

More than 3 months have passed since the official launch

The Xiaomi MI3 was initially launched in September and already more than 3 months have passed since the official launch. As expected, the device has impressed everyone for the design, for the processor (Qualcomm Snapdragon 800 and Nvidia Tegra 4 for the Chinese market) and for all the features that according to many a TOPGAMMA of 2013 should be equipped, including: 5 Full-HD Thumbs × 1920 1080, Dual-band WIFI, NFC etc. Xiaomi, however (due to various problems) has failed to satisfy its international users who have been waiting for this super-phone for quite some time.
Obviously not only consumers, but also retailers have had to face this delay in delivery; in fact, many had started accepting pre-orders long ago.

Honor 70 in pre-order in Europe: possible prices are ticking

iQOO Neo 7 will have 4 novelties: display, camera, SoC and charging