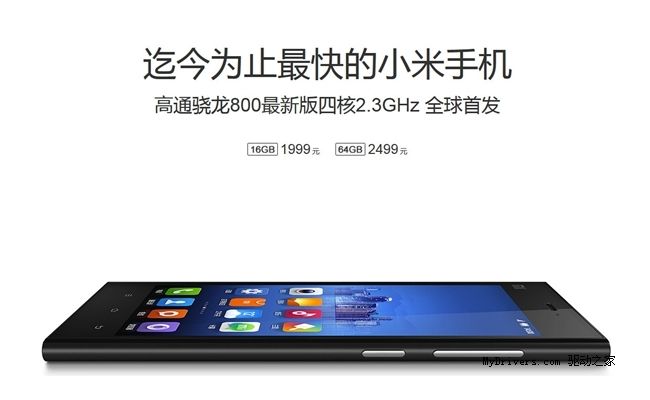 The long-awaited Xiaomi Mi800 version with XIOMXX Snapdragon chipset will be launched in a few weeks in China, but today we already have the chance to see some Antutu scores!

The Xiaomi Mi3 Snapdragon 800 suffered production delays as a result of Qualcomm's delay in delivering the Snapdragon 800 chipsets in the MSM8974AB version. Now that the deliveries seem to have been met, the first Antutu phone test benchmarks emerge!

The chipset running is therefore the 800 Snapdragon from 2.3GHz with 2 GB of RAM with which, as expected, the MI3 reaches 37.273 in Antutu! The TD-CDMA model of the Mi3, or the one powered by Tegra 4 chipset, has instead achieved slightly lower scores, ie 36.350 points.

“Folders are the past”: Samsung is already thinking about post-foldable