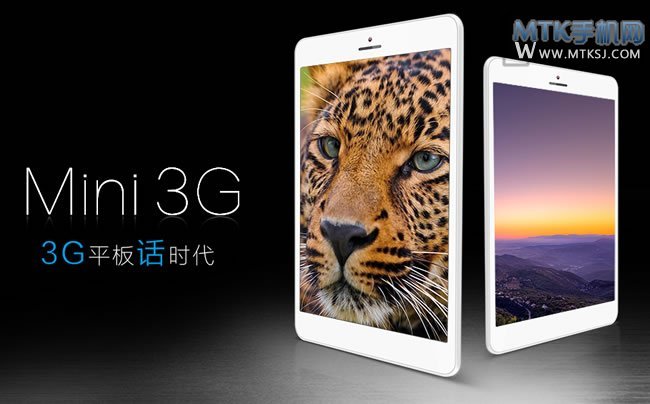 Another alternative toiPad Mini coming from China: the 3G Mini Window with quad-core processor and price of only 108 euro!

Like many other low-cost devices from China, the Mini 3G also comes with a Mediatek chipset. In this case on board the tablet we find the MT8389 processor, the same mounted by Ceros Motion which we reviewed a few weeks ago, which is the equivalent of the MT6589 used by cell phones. The advantage of using the MT8389 chipset lies mainly in the presence of 3G "built-in", unlike most Chinese tablets which, however, do not have this feature. 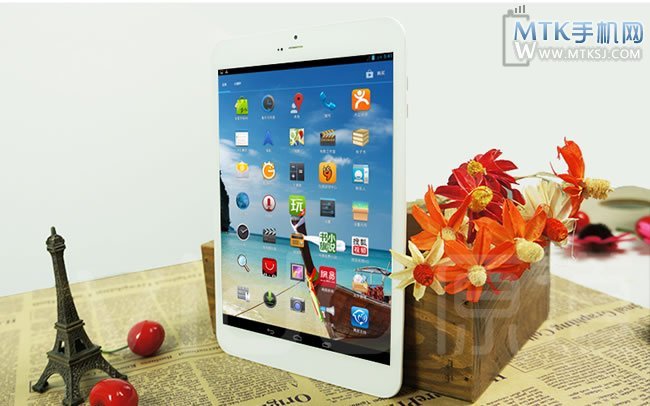 The other specifications of the Window Mini 3G include 1GB of RAM, 16GB of internal memory, rear 5 mega-pixel and front 0,3 mega-pixel camera and a 4.000 mAh battery.
The price of the tablet, as mentioned, is 147 dollars (about 108 euro) and the same is made with aluminum back and with Android 4.2.2 installed.

Don't give up on the pleasure of music with the OnePlus Bullets 2T, ...

Xiaomi 13, is ceramic back? A leak opens up to the idea