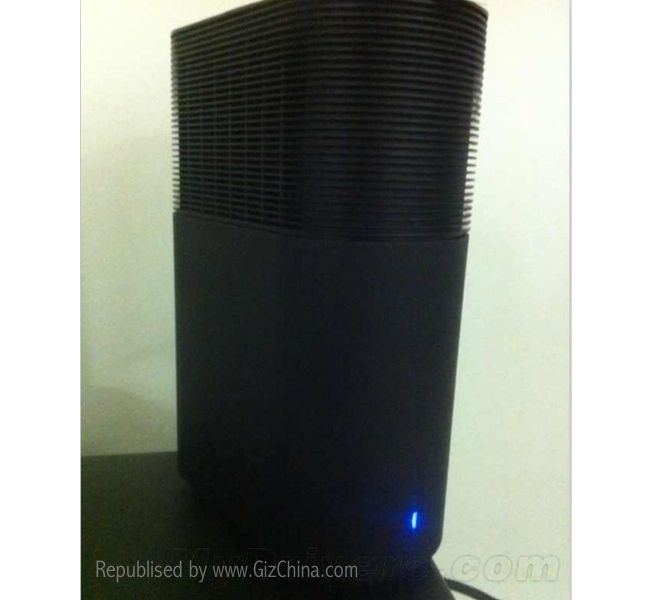 Xiaomi tried desperately to keep secret and away from all his latest device, a WiFi router with built-in memory, but apparently, someone still managed to spread the photos on the net.

This is the second time the Xiaomi WIFI Router has appeared on the network, but it is by far the first by nature of the photos and source from which they come. 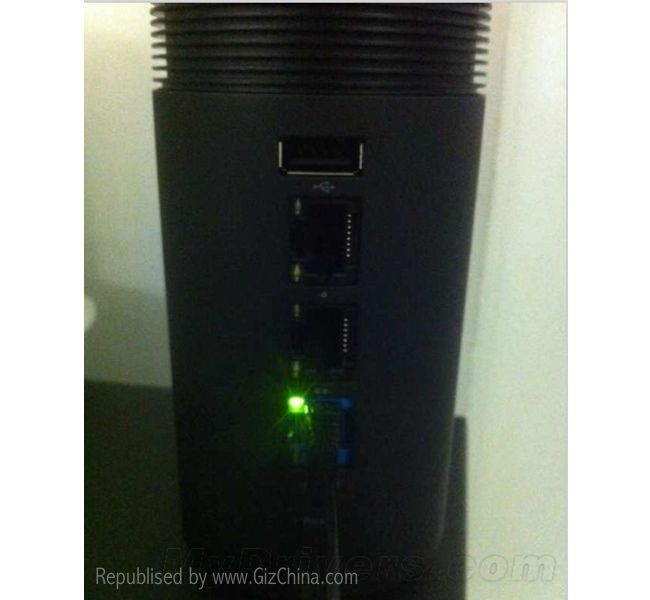 From the images we note that the Router would seem to be equipped with a heatsink at the top, a blue LED at the bottom, USB ports along with other connectors. According to the informant who has released the photos, WIFI Router would 1TERA of internal memory, 256MB DDR3 of RAM and dual support WIFI 2,4 and 5,0 Ghz.
The price for the 1TERA version should probably be around 999 yuan (about 120 €).
Do you like our posts? Follow us on Facebook, Twitter, YouTube and G + not to lose all our updates!