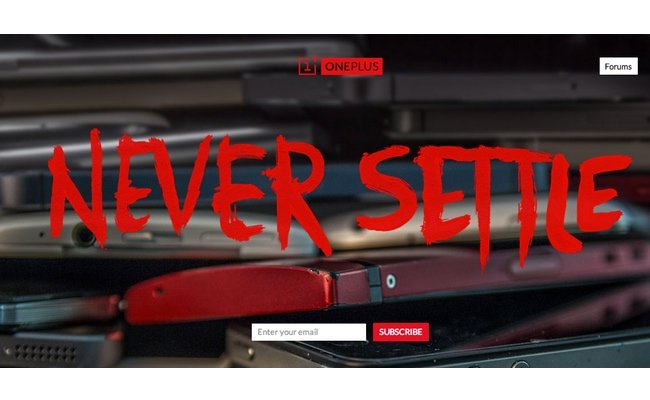 The news has just been spread that the former Vice President of Oppo Pete Lau has created a new brand of mobile phones called OnePlus with which he hopes to launch the next generation of smartphone with operating system CyanogenMod.

Pete Lau, or rather the man who created the "marriage" between CyanogenMod and Oppo, revealed that a new brand of phones is about to be born that will rival Google's Nexus devices. The new company, called OnePlus, aims to bring the TOP hardware and high-end design to reasonably priced devices.

To keep prices low, one of the main strategies will be not to use physical stores, but only online stores, allowing customers all over the world to "participate in this dream".
The details of the first OnePlus device have not yet been released, but probably the new smartphone with ROM CyanogenMod could be launched as early as May of 2014!
Do you like our posts? Follow us on Facebook, Twitter, YouTube and G + not to lose all our updates!