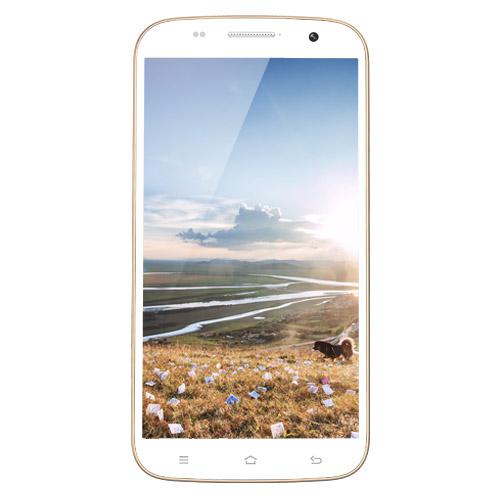 After seeing the exclusive Gold Edition version of the Zopo ZP980 in recent weeks, the Chinese manufacturer Zopo has now released the Gold version of its larger smartphone, the Zopo Zp990 C7.

The phone will come in 2 variants, namely that "Ultimate" is that "Elite", Respectively with 2GB of RAM / 32GB and 1GB of RAM / 4GB of internal memory. The other specifications are: 6 inch Full-HD 1920 × 1080 display with Corning Gorilla Glass protection, Mediatek quad-core MT6589T 1,5 Ghz processor, 13 mega-pixel rear camera and 5 front camera.