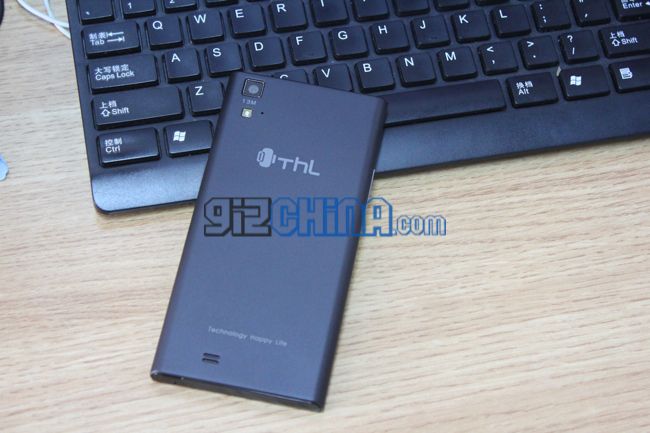 The days of December seem to have become a sort of advent calendar for Chinese phone enthusiasts! December 10 is the date of the long-awaited launch THL T100 Monkey King 2 8-core!

On the same day, the UMI Cross will also be launched with NFC support, but of course the news that is most thrilling is that the new 8-core flagship smartphone from THL will be launched that day!

The THL T100 (in China still known as the Monkey King 2) is inspired by the design by Sony and Xiaomi Mi3, in a mix of style that is certainly successful! Excellent specifications with octa-core processor Mediatek MT6592 from 1.7Ghz, 2GB of RAM, 32GB of memory, dual-SIM support, NFC, OTG and a Sony 13 megapixel sensor with F2.0 opening!

The iQOO 10 series without secrets: the release date has also been confirmed