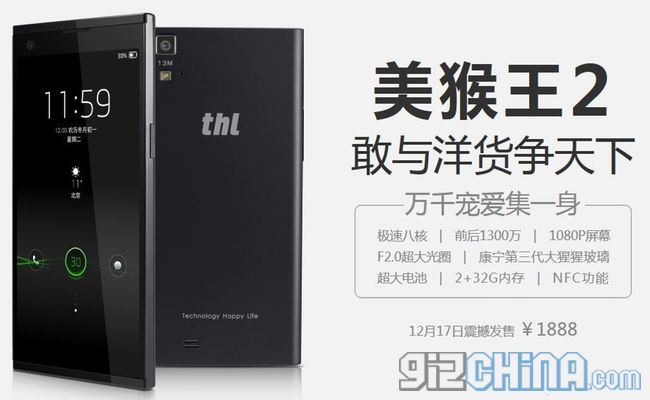 Now that MT6592 has officially entered the mass production stage, we are finally starting to see devices based on this ready-to-launch chipset. The THL T100, presented a few weeks ago, will finally be on sale in China starting today! 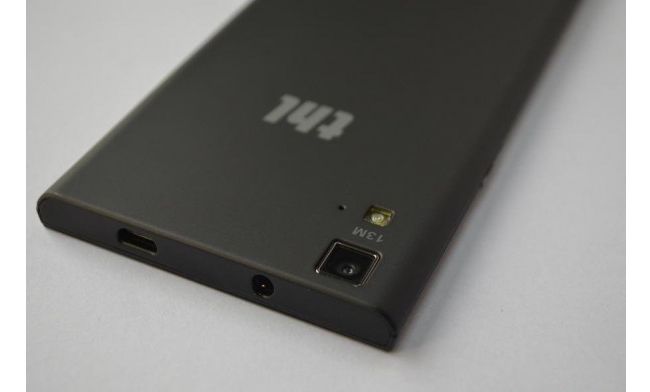 For those who do not know the specifics of the phone remember that the T100 will be the first smartphone of THL to mount the performance 8-core processor of Mediatek MT6592, followed by many other devices similar in specifications, including the recent Huawei Honor 3X. The T100 is equipped with a 5 inch screen 1080p OGS, 2GB of RAM, 32GB of internal memory and dual camera from 13 mega-pixel, or a feautore that had already characterized the THL W11. The phone is also equipped with NFC and OTG support, or features that, recently, are making their way among the Chinese Android phones