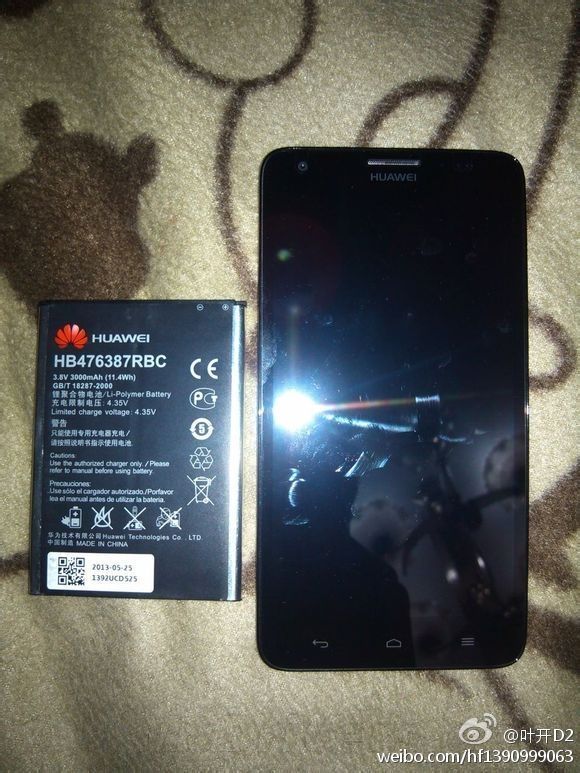 After the partial publication of the specifications of the next entry-level Huawei, the Honor 3C, today further details have emerged, including name and price, about the future Chinese company's mid-range device.

Huawei for its next smartphone with chipset Mediatek has adopted a similar naming system to that of Apple: the entry-level with direct competitor quad-core processor of Xiaomi Hongmi will be called Honor 3C, while the mid-range (with 8 processor -core) that will have to see with Xiaomi MI2S, will have the name of Honor 3X.

It will be interesting to see how the Honor 3X will act on the market. Will he really be able to snatch important shares from Xiaomi?
Do you like our posts? Follow us on Facebook, Twitter, YouTube and G + not to lose all our updates!

OPPO, OnePlus, Realme and vivo: Nokia talks about the risk of ban in ...