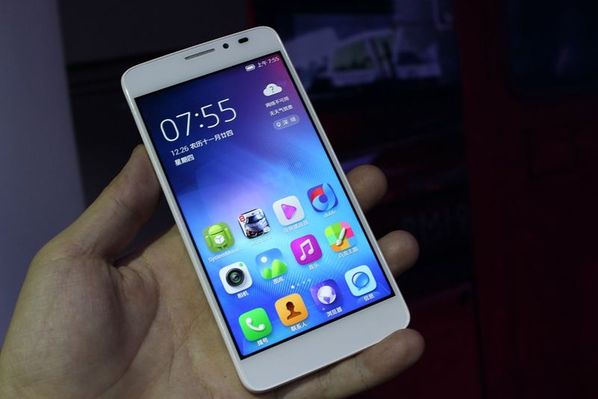 As already anticipated in a Previous post, TCL announced the upgrade of its Idol X. The new TCL Idol X + will be equipped with the new 8-core MT6592 chipset in the 2.0Ghz clock-rate version, which is a chipset that will allow the device to reach the exceptional Antutu score of more than 32.000! Here is more information and photos!

Yesterday afternoon TCL invited the media to Beijing to participate in the launch of their new TCL Idol X + 8-core Android smartphone. Much had already been said about this new 8-core phone in the weeks leading up to its launch, but the surprise of the event was the new wearable device, called “Boomband”. 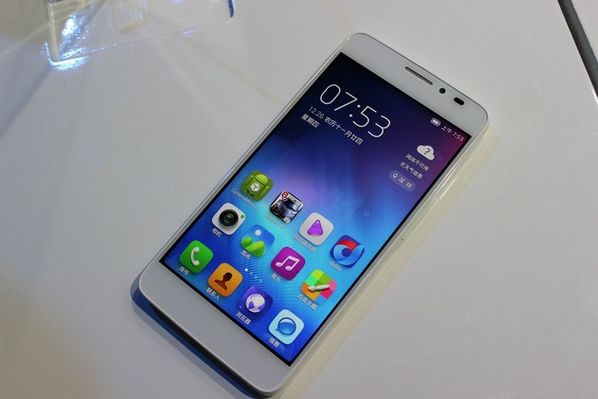 But let's get back to the phone. Like the previous Idol X, also the new version has a very nice design, from the thickness of just 7,9 millimeters and with a non removable battery of 2500mAh. No news regarding the display, because, as for the previous version, the Idol X + is also equipped with a full HD display from 5 inches (1920 x 1080) with super-thin frames of just 1,9 millimeters.

For this new smartphone TCL has decided to focus more on the improvements of the camera and the audio sector. The rear camera, in fact, will have a 13 mega-pixel sensor with F / 2.0 aperture, with a very fast auto-focus and improved image stabilization system. 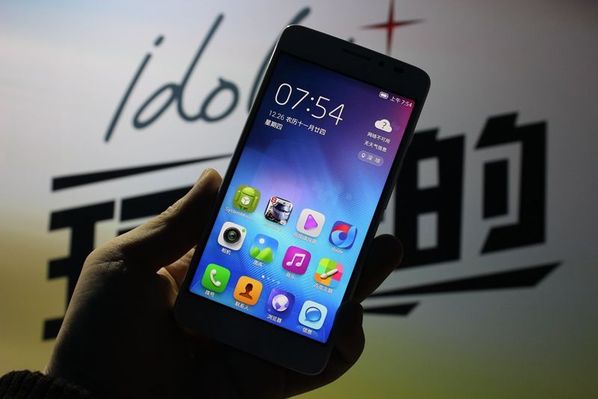 As for the audio, on the TCL Idol X + we will find ES9018 Hi-Fi amplified earphones and a Maxim 9720 dual external speaker! 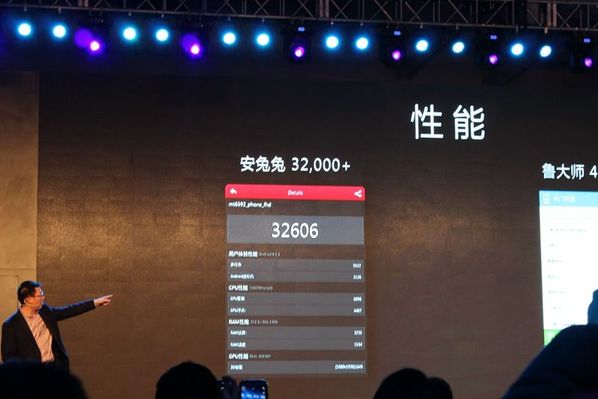 Everything will be powered by the XTEX-Core corete of the most performing Mediatek MT8 chipset, which is the 6592Ghz clock version, flanked by 2GB of RAM. The performance will certainly be of a level then and the previously mentioned Antutu tests (at the level of devices powered by Snapdragon 2) confirm it!

Photo of the TCL Idol X + 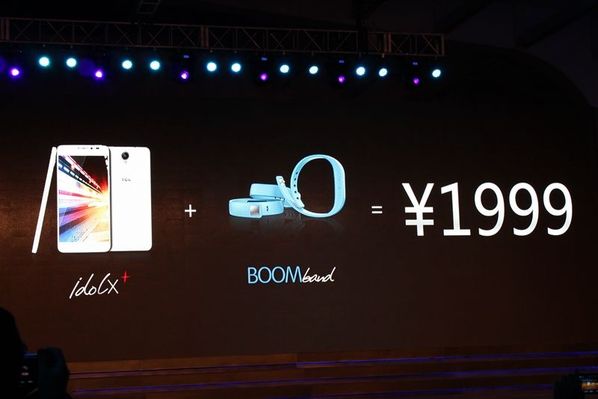 The TCL Idol X + will be available in pre-order in China starting from 15 January and the price is very competitive: only 239 euro! Those who do not live in China will have to wait for international retailers to include the TCL Idol X + in the catalog. For our part we have already reported the new smartphone to some Italian retailers ... We hope to see it soon in our country!