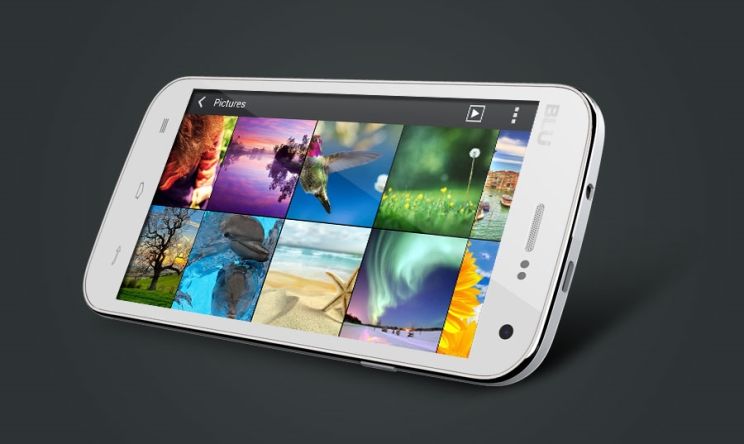 The manufacturer BLU, known for its entry-level devices from the low price, has further lowered the bar with the launch of its two new smartphones. The most expensive of the two, the 5.0 II Studio, is priced at only 139 $ (about 102 €) while the other, the Advance 4.0, breaks down the 100 $ barrier and can be purchased at the modest sum of 89 $ (about 65 €). Both devices are unlocked and come with dual-sim support.

They will both be equipped with a processor dual-core Mediatek MT6572 by 1,3 Ghz, 512MB of RAM, 4GB of internal memory expandable, rear camera from 5 mega-pixels, Front VGA and operating system 4.2 Android Jelly Bean.
The differences we find in the battery and in the display: the Studio 5.0 II has display from 5 inch IPS with FWVGA resolution 480 × 854 and 2000 mAh battery while the Advance 4.0 has a 4 inches with WVGA resolution 480 × 800 and 1600 mAh battery. 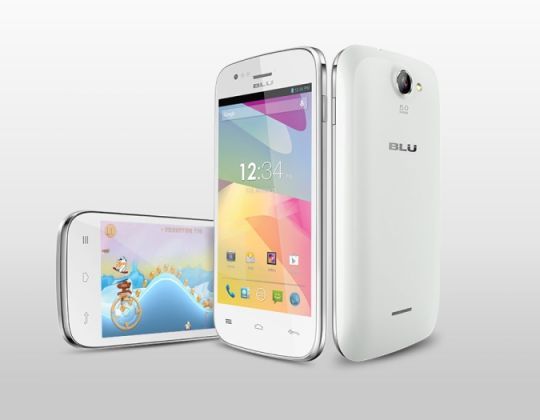 Although the specifications in many markets are far from impressive, in the United States unlocked devices at low prices are practically a rarity; BLU offers these users decent phones and avoids them from sustaining long-term commitments, most often very expensive.
These two BLU devices are compatible with the major US GSM networks, including T-mobile, Solavei and Wind Mobile, and support 3G networks.

In the United States the Motorola MOTO G was also recently launched, sold at 179 $ but with much better specifications.
The BLUE phones are however discrete and the only price (89 / 139 $) is still a positive note.
Do you like our posts? Follow us on Facebook, Twitter, YouTube and G + not to lose all our updates!

Darkness is no longer a problem, with light from ...