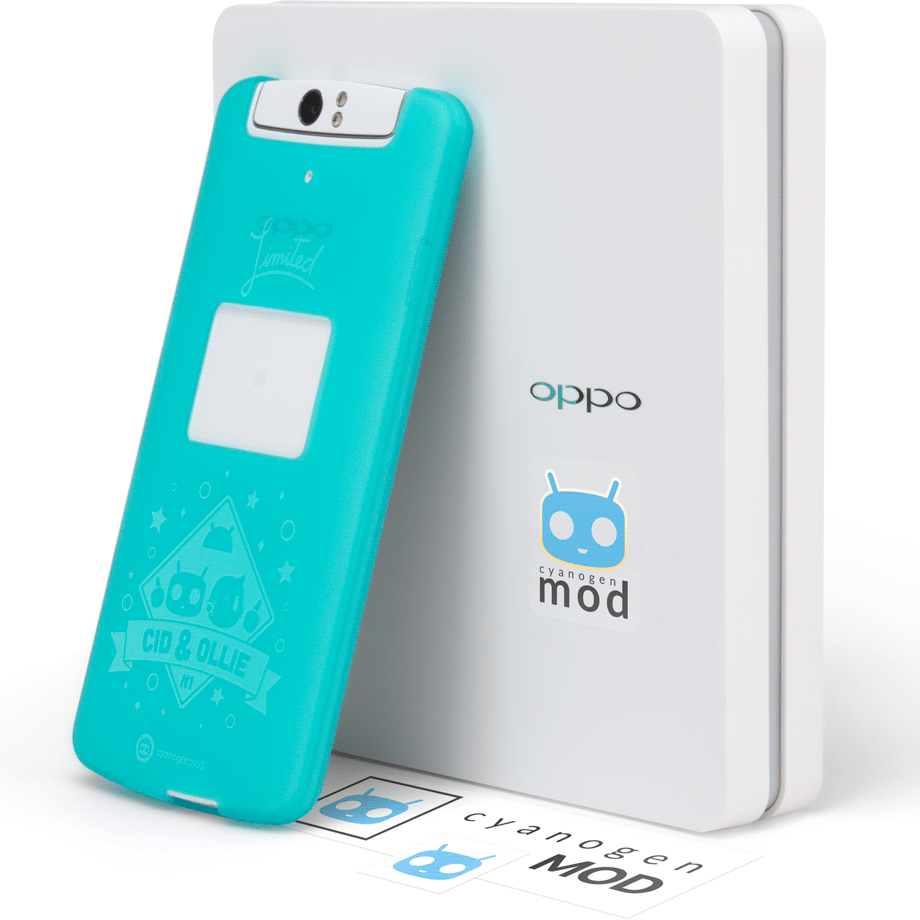 Great news for Oppo and CyanogenMod: the Oppo N1 officially became the first CyanogenMod phone in the world!

Oppo fans have been waiting patiently for the CyanogenMod version of the Oppo N1, which now appears to be ready to be released, as the development team appears to be happy with the results. The Oppo N1 will mount a CM10.2 version that has passed various tests, including Google CTS, CDD and CTS Verifier, which means that the phone can already be launched with all Google applications and the Play Store pre-installed.
The certification is not only great news for CyanogenMod and Oppo, but also for other developers who in the future will want to get the "stamp" of Google approval for their Android projects.
We expect to see other phones with CyanogenMod in the near future, especially considering the fact that the team is working on the phones of the new start-up OnePlus!