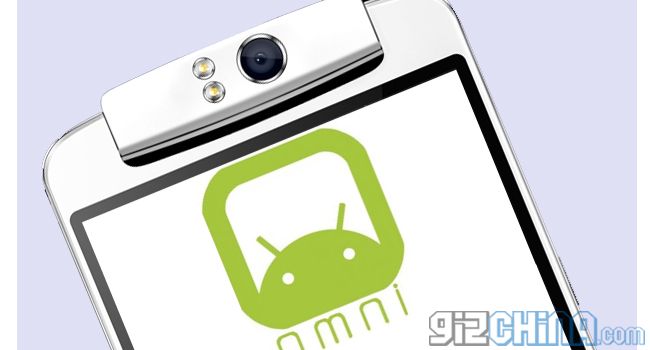 The latest team in chronological order of the Android modding landscape, OmniROM, has announced that its nightly build for version 4.4 of Android (Kitkat) now supports several devices including: Oppo N1, Xperia Z, Xperia ZL, Xperia T and le international and US (AT&T) versions of HTC One.

The latest update then adds Oppo Find 5, Oppo R819 and 13 other devices including the usual Nexus 4 and 5, both Nexus, Samsung Galaxy S2, S3 and Galaxy Note II and III.

This is the second major update that OmniROM has released since it started its nightly build release activity on November 26th. Nightly Build is a term that refers to Android builds released to communities nightly or in any case "on a night-time basis". The idea behind it is to provide communities with the best build to solve bugs in the shortest possible time.
The first released by OmniROM focused on introducing new features to the operating system.

Although OmniROM employees are undoubtedly competent, it is important to note that these new builds are efficient but they are not guaranteed to be free of bugs. So if you need a telephone stable, for the moment it is perhaps advisable to keep the original Android stock.

While the devices of the Nexus line already have the possibility to update themselves to Android 4.4 Kitkat, for almost all the other devices, that of OmniROM represents the first real possibility to receive the latest release of the green robot.
More info can be found on the official OmniROM blog.
Do you like our posts? Follow us on Facebook, Twitter, YouTube and G + not to lose all our updates!